KABUL: Afghanistan on Sunday said it was recalling its ambassador to Islamabad and all senior diplomats over “security threats” after the top envoy’s daughter was briefly kidnapped in the Pakistani capital this week.

“Following the abduction of the daughter of Afghan ambassador in Pakistan, the leadership of the Islamic Republic of Afghanistan have recalled the Afghan envoy and other senior diplomats from Islamabad back to Kabul until all the security threats are removed,” the foreign ministry said, demanding the arrest and prosecution of kidnappers.

The daughter of Afghanistan’s ambassador to Pakistan was briefly kidnapped by unknown assailants who left her with injuries and rope marks and Pakistan authorities have said they are investigating the matter.

Reports of the ambassador’s daughter being “abducted” and “tortured” surfaced on Saturday, with a statement by the Afghan foreign ministry saying that the girl was “abducted for several hours” on Friday.

The Foreign Office issued a statement in response saying that a thorough probe has been launched and law enforcement agencies “are trying to trace and apprehend the culprits to be brought to justice”.

In the meanwhile, the security for the ambassador and his family was “beefed up”, according to the statement.

Prime Minister Imran Khan had instructed the interior minister to get to the bottom of the matter within 48 hours.

Last night, the minister shared an update into the probe, saying that the woman used the services of two taxis, and that the driver of one has been contacted, while the other will be traced after a written statement is provided by the family. 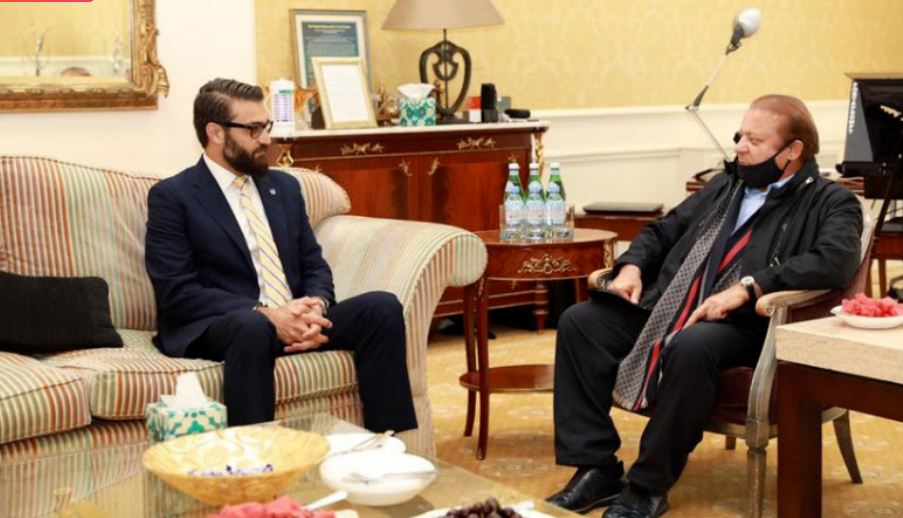