ISLAMABAD, JAN 19 (DNA) – An accountability court in Islamabad has decided to indict ex-chairperson of Benazir Income Support Programme, Farzana Raja, and other accused in the corruption reference over alleged embezzlement of funds.

The accountability court issued directives to all accused including ex-BISP chairperson Farzana Raja to appear in the hearing for indictment on February 15. Farzana Raja and other accused are facing charges of Rs540 million corruption in BISP funds.

During today’s hearing, the National Accountability Court (NAB) provided the death certificate of an accused, Khurrum Humayun, to the accountability court. Two accused including Iffat Zehra and Shoaib Khan have been declared proclaimed offenders.

The court issued perpetual warrants of arrest for both Iffat Zehra from a private company and BISP former director Shoaib Khan besides ordering to confiscate their properties and block national identity cards. Later, the court adjourned the hearing till February 15.

The reference comprised of 32 volumes has been sent to the Registrar Office for scrutiny, in which overall 19 persons have been made the party. 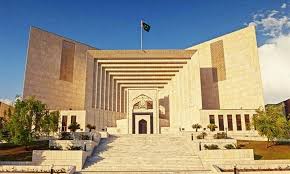 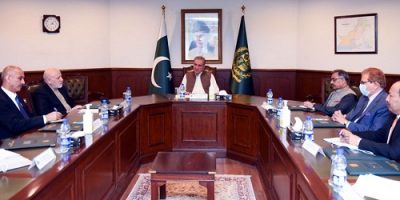