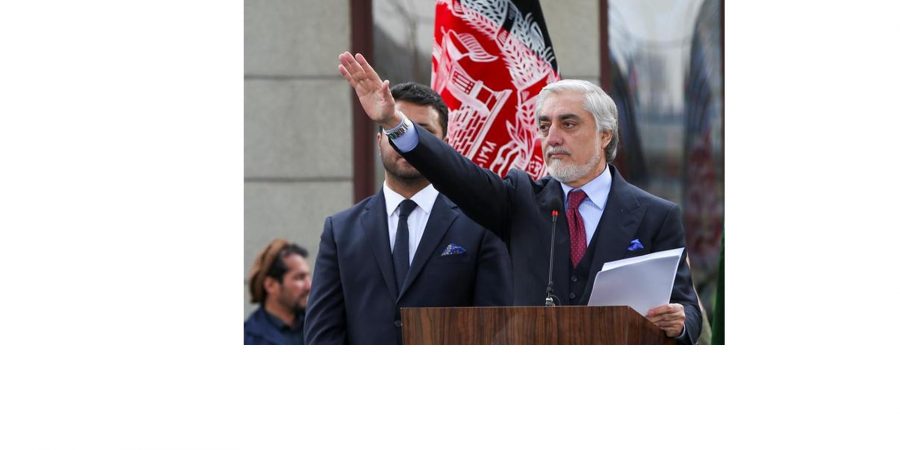 Dr Abdullah Abdullah, Chairman of the High Council for National Reconciliation (HCNR) of Afghanistan, will arrive in Islamabad on Monday (tomorrow) on a three-day visit as part of efforts to seek a peaceful end to the 19-year long war in his country.

He has been invited by Prime Minister Imran Khan to discuss peace efforts as well as bilateral ties.

During the visit, Dr Abdullah who will be accompanied by a high-level delegation, will call on PM Imran and President Arif Alvi, Foreign Office said in a statement on Sunday.

His visit comes at a time when efforts are being made to evolve consensus among Afghan groups, including Taliban, for the future political dispensation. After much delay, the inaugural ceremony of intra-Afghan dialogue was held recently in Doha. However, the formal talks between the Afghan government and Taliban have yet to start.

The latest phase of the Afghan peace process is crucial since it would focus on determining the future political dispensation in Afghanistan. Taliban have sought to adopt Islamic system while other political groups want democratic set up where rights of women and others are guaranteed.

Taliban, however, have shown willingness to accommodate the concerns of other groups as some of their leaders claim that the insurgent group learnt lessons from their past mistakes. The process, nevertheless, will not be easy as some observers believe that Taliban have the upper hand given their military strength and the areas they control at the moment.

Dr Abdullah will deliver a key-note address at the Institute of Strategic Studies Islamabad and also have interaction with the media, the statement said.

This is Dr Abdullah’s first visit to Pakistan in his capacity as Chairman of HCNR which “will provide an opportunity for wide-ranging exchange of views on the Afghan peace process and strengthening of Pakistan-Afghanistan bilateral relations and people-to-people interaction”.

“Pakistan fully supports all efforts for peace, stability and prosperity of the Afghan people. The visit of Dr Abdullah Abdullah will contribute to further strengthening amity, brotherhood and close cooperation between the two countries,” it added.