56 new colleges will be in function in next three years 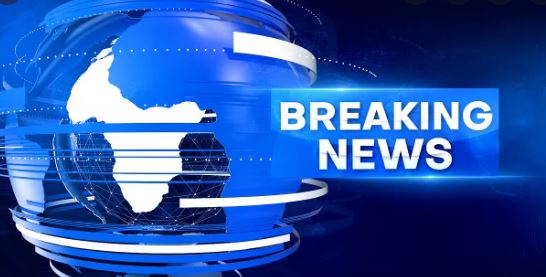 This was told in a progress review meeting of Higher Education department held here with Chief Minister Khyber Pakhtunkhwa Mahmood Khan in the chair. Provincial Minister for Higher Education Kamran Bangash, Secretary Higher Education Dawood Khan, Special Secretaries to CM Masood Younas, Mohammad Khaliq and other concerned high ups attended the meeting. The participants were briefed about the new colleges to be established in the province and progress made so far on development activities being carried out in the existing colleges of the province. It was told in the meeting that a total of ten colleges including four for females and six for males would be operationalized in merged districts adding that around 8,600 students from merged areas would be enrolled in those colleges. It was further informed that new blocks were being established to launch BS Program in different colleges of Khyber Pakhtunkhwa adding that so far BS Program had been launched in 120 colleges of the province. Besides recruitment process against 1900 newly created positions of lecturers was in progress in order to overcome the shortage teaching of in colleges on priority basis. The meeting was also told that a feasibility study was also underway for solarization of colleges in merged areas. The chief minister on this occasion, directed the quarters concerned to submit proposals for the solarization of colleges in settled districts so that supply of uninterrupted electricity could be made possible in the colleges. He further directed them to have special focus on the projects which are due for completion. He termed quality education as the priority of his government and said that all available resources were being utilized to overcome the shortage of teaching staff in colleges on priority. He also directed the quarters concerned to take necessary steps to launch second shift in colleges as well where needed.