54 Years In Prison For Three Female Labor Activists In Iran 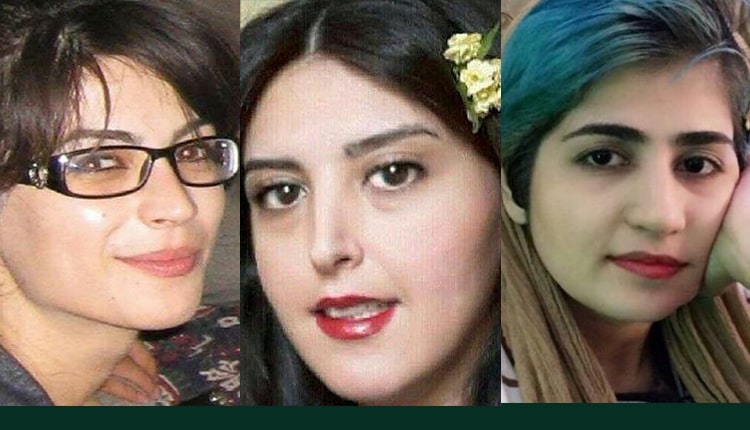 In a court hearing on Saturday, September 7, 2019, Asal Mohammadi, Sanaz Allahyari and Sepideh Qolian were sentenced each to 18 years in prison, a total of 54 years. Three other activists including Amirhossein Mohammadifar, Ms. Allahyari’s husband, were also sentenced to 18 years each.

The Women’s Committee of the National Council of Resistance of Iran strongly condemns the unfair, long-term prison sentences issued for human rights activists in Iran. The clerical regime is in this way attempting to prevent eruption of widespread social discontent against their corrupt rule, and they particularly fear the presence of women activists in these protests.

The hearing and examination of the charges of these labor activists was supposed to be held on August 3, 2019, but was postponed and subsequently held one by one.

Assal Mohammadi, a civil activist and student of pharmacy, was taken to Evin Prison on August 4, 2019. She was arrested in December 2018 and released in late January on a 400-million-toman bail. Ms. Mohammadi was arrested again in August.

Assal Mohammadi had written and published posts in support of the protests by workers of Haft Tappeh Sugar Cane Company and the Steel Workers of Ahvaz.

Sanaz Allahyari, member of the editorial board of GAM internet magazine, was arrested in January 2019. GAM wrote about social issues, including on the rights of workers. Ms. Allahyari was held for months in the Intelligence Ministry Ward 209 and transferred to the general ward in April. She suffers from various illnesses, but prison authorities have so far not allowed her to go to hospital for treatment. Ms. Allahyari was on hunger strike for 12 days.

Sepideh Qolian was arrested in January 2019, for a second time. She says she was tortured physically and psychologically while in detention. In July 2019, she and a number of other inmates were badly beaten and brutalized in Qarchak Prison by dangerous inmates enticed by prison authorities.

Courtesy Women are force for change 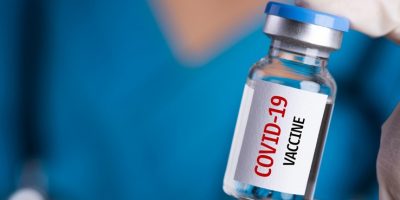 COVID-19 vaccine will be free for Americans: officials

If a COVID-19 vaccine is proven effective, the US will ensure it’s distributed for freeRead More 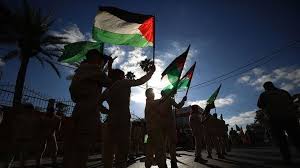 RAMALA The Palestinian leadership announces its strong rejection and condemnation of the surprising American, Israeli,Read More