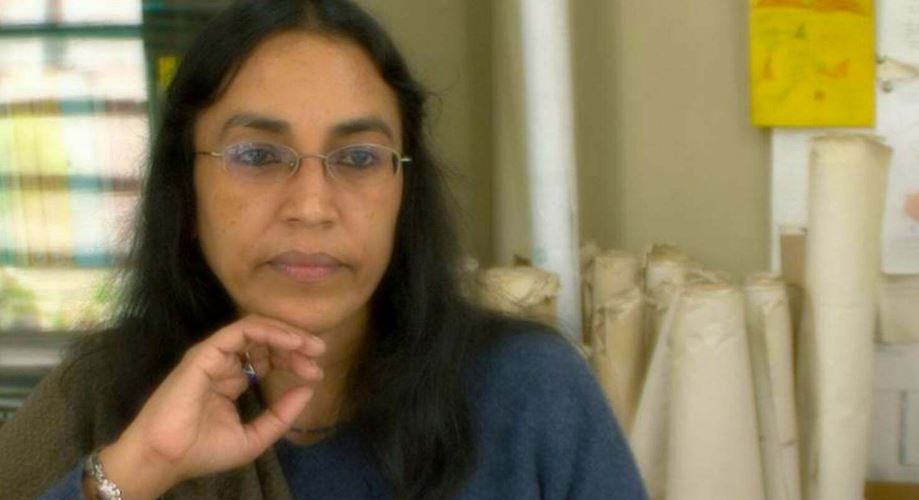 An anti-terrorism court (ATC) in Karachi on Friday awarded life imprisonment on two counts to four accused in the murder case of renowned rights activist Perween Rahman, who was shot dead in the metropolis in 2013.

The judge of the ATC-VII sentenced Abdul Raheem Swati, Ahmed Khan, Amjad Hussain Khan and Ayaz Swati to life imprisonment. All five of the accused were fined Rs200,000.

The fifth accused, Imran Swati, was sentenced to seven years in prison and fined an additional Rs200,000.

The court had reserved its verdict on October 15 after the court had recorded the evidence and final arguments in the eight-year-long trial.

However, the pronouncement of the verdict was postponed after the prosecutor had moved an application on Oct 28 for framing an amended charge against the accused for hatching a conspiracy to kill Rahman. The court had dismissed the application on Nov 25.

Rahman, who was heading the Orangi Pilot Project (OPP) and had devoted her life to the development of impoverished neighbourhoods, was gunned down near her office in Orangi Town on March 13, 2013.

Initially, a case for her murder was registered under Sections 302 (premeditated murder) and 34 (common intention) of the Pakistan Penal Code at the Pirabad police station.

Later, Section 7 (punishment for acts of terrorism) of the Anti-Terrorism Act, 1997, was added to the first information report on the basis of a judicial inquiry conducted by then-district and sessions judge (west) Ghulam Mustafa Memon on the orders of the Supreme Court.

In March, the ATC was told that Rahman had identified and named “land grabbers and extortionists” for trying to illegally occupy the land of the OPP’s office in an interview recorded around 15 months before she was allegedly killed by the same group.

In the interview, Rahman had called Raheem Swati a “land grabber and extortionist” and stated that the latter wanted to illegally occupy the land of the OPP’s office, the charge sheet had stated.