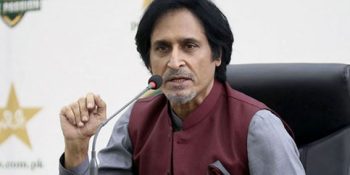 LAHORE, Jun 24: Pakistan Cricket Board (PCB) Chairman Ramiz Raja has said that the idea of an annual quadrangular T20I series involving Pakistan, India, Australia and England was still alive with the International Cricket Council (ICC) and it has not been shelved. In a post Board of Governors (BoG) meeting press conference at the Gaddafi Stadium here on Friday, he said the four-nation concept was not dead as was presumed by the media, adding that the ICC was bundling rights for the ICC world cup events when the idea wasRead More 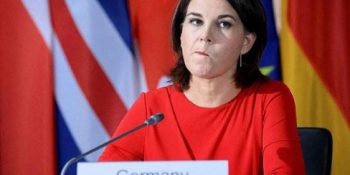 BERLIN: The foreign ministers of the G7, the world’s leading industrial nations, have blamed Russia for worsening the global hunger crisis and called on Moscow to un-block the Ukrainian Black Sea ports for food exports. “All G7 sanctions include exemptions to allow Russian food and agricultural products to get to global markets,” the ministers said in a statement issued by the German Foreign office on Friday, rejecting Russia‘s “false narrative and disinformation on sanctions.” Russia‘s continued war on Ukraine is exacerbating food insecurity, “including by blocking the Black Sea, bombing grain silos and ports, and damaging Ukraine‘s agricultural infrastructure,” theRead More 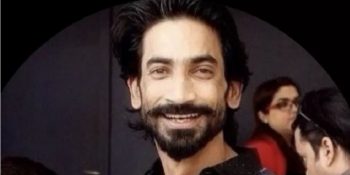 Karachi: A Karachi-based social media activist, Arsalan Khan, has reportedly gone missing from the city’s Clifton area. His friends claim he was picked up by law enforcement agencies. However, Senior Superintendent of Police South, Asad Raza, refused any connection with the alleged abduction. He toldthat the police had not detained the activist. His family has not approached the police yet to lodge any complaint, the officer added. Khan’s residence is located in Clifton, which falls in the District South jurisdiction. Arsalan — known as AK-47 on Twitter — has workedRead More 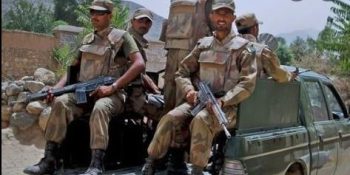 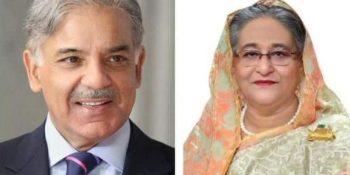 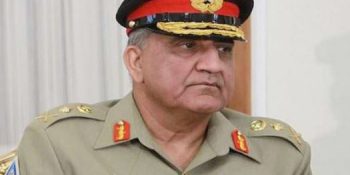