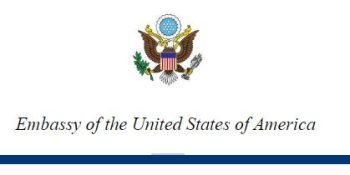 MUZAFFARABAD, June 18: /DNA/ – The United States Embassy in Islamabad in collaboration with Azad Jammu and Kashmir University (UAJK) Muzaffarabad has launched a comprehensive training program titled “Teaching English to Speakers of Other Languages (TESOL) to build the capacity of the teachers in public sector universities, colleges and schools in AJK.The inaugural ceremony of the program was held here at Chella Campus UAJK with Minister for Higher Education Zafar Iqbal Malik as the chief guest while Vice-Chancellor UAJK Prof. Dr. Muhammad Kaleem Abbasi chaired the event. Addressing the inauguralRead More 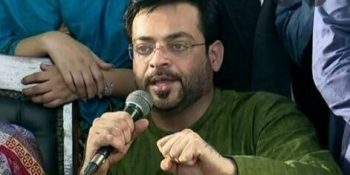 Karachi: A judicial magistrate in Karachi directed the relevant authorities on Saturday to conduct a post-mortem examination of deceased lawmaker and television personality Aamir Liaquat Hussain, who passed away on June 9 and was buried the next day. In a copy of the order, which is available, Judicial Magistrate (East) Wazeer Hussain Memon stated, “It is crystal clear that the cause of death of deceased is still uncertain which itself has raised question on the death, either it is natural or unnatural, and could only be ascertained after exhumation of dead body and itsRead More 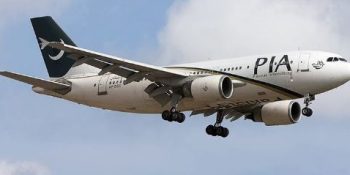 KARACHI, Jun 18 (DNA): A PIA passenger traveling from Lahore to Torontoon flight PK 789 of 16 June forgot his travel pouch containing 3,035canadian dollars and some documents, at one of the Check- In counters atLahore Airport. The same was found by PIA staff after departure of the flight and takeninto custody. On arrival of the flight at Toronto, the passenger wascontacted and informed accordingly. The Passenger was very much relieved and sent an authority letter in thename of his relative who then collected the money and documents from theofficeRead More 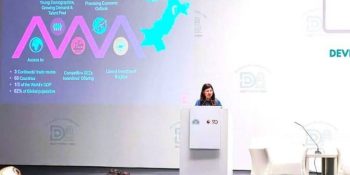 ISLAMABAD, June 18 (DNA): Pakistan’s Board of Investment (BOI) Secretary Ms Fareena Mazhar invited D-8 countries to come and invest in Special Economic Zones (SEZs) developed under China-Pakistan Economic Corridor (CPEC), says a report published by Gwadar Pro on Saturday. “CPEC Industrial Cooperation is open to third party participation and D-8 countries are welcome to invest in CPEC Initiatives”, she said while delivering a detailed presentation and apprising the audience at D-8 Investment Conference, held on the occasion of the 25th anniversary of the D-8 Organisation in Istanbul.   The FederalRead More

A new Kazakhstan in the making 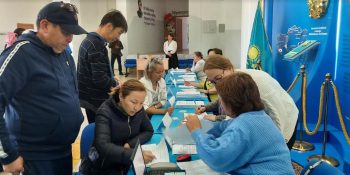 Ansar M Bhatti The people of Kazakhstan ostensibly set the basis for a new Kazakhstan when they voted overwhelmingly in favour of the Referendum that took place on Sunday, June 05, 2022 to determine whether the people wanted to have a new look-country with more powers to the parliament and the people. As announced by the Central Election Commissioner 77.18 per cent of the population voted in favour of the referendum. The officials of the Central Election Commission further told the media that out of over 11 million eligible votersRead More 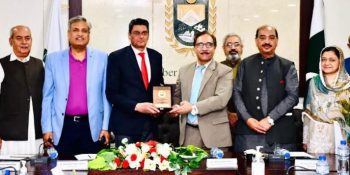 Islamabad, JUN 18 /DNA/ – Pakistan Science Foundation (PSF) is ready to provide direct funding to the research projects of pharmaceutical industry in collaboration with Islamabad Chamber of Commerce & Industry (ICCI) that would help it resolve its key issues and achieve better growth. This was said by Prof. Dr. Shahid Mehmood Baig, Chairman, Pakistan Science Foundation while addressing the representatives of local pharmaceutical industries at ICCI. He said that currently there was a disconnect between academia and industries and a consultative meeting of PSF with the representatives of localRead More