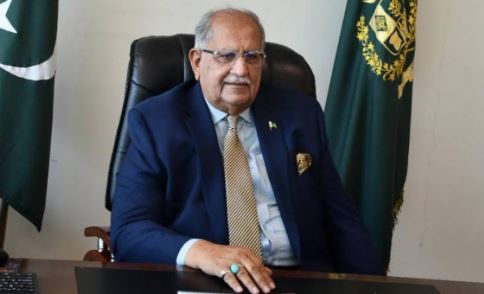 ISLAMABAD, MAY 11: Federal Minister for Human Rights Mian Riaz Hussain Pirzada held a meeting with a delegation led by President PFUJ Shahzada Zulfiqar, comprising members from Pakistan Federal Union of Journalists (PFUJ), Rawalpindi Islamabad Union of Journalists (RIUJ) and National Press Club (NPC), here on Wednesday. The delegation presented its concerns over several incidents of human rights violations particularly against the journalists who were performing their professional duties. While responding to some points raised by the members, the minster said the Ministry of Human Rights, being the prime instituteRead More

Imran’s mess would require 2-3 years to clean up: Maryam 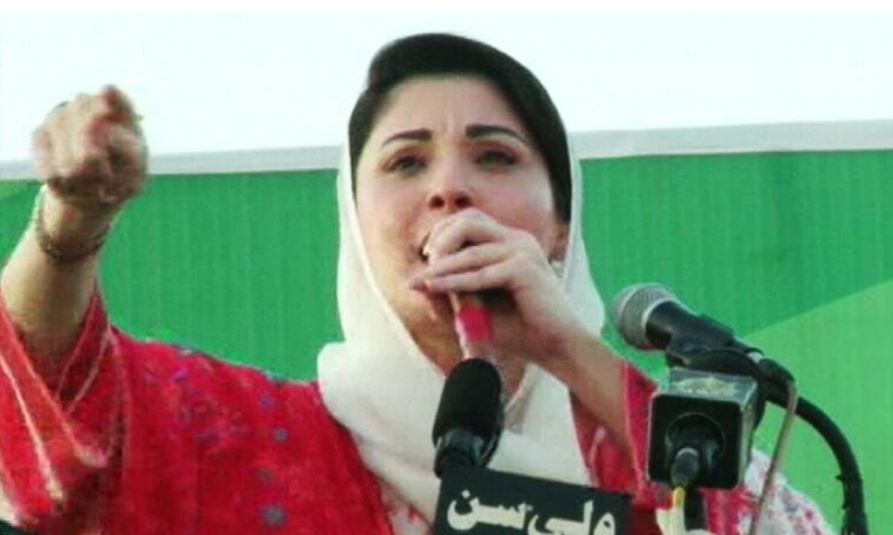 ISLAMABAD: PML-N Vice President Maryam Nawaz on Wednesday claimed that the mismanagement of the previous PTI-led government would take at least two to three years to fix the country, saying mere one or two months were insufficient for the job. Addressing a rally in Swabi, Maryam called upon members of the opposition to avoid carrying “baggage of Imran’s failures” in front of the public. She said all institutions were in the good books of Imran when he was in power, and “after relinquishing the charge, he is now targeting institutions”.Read More 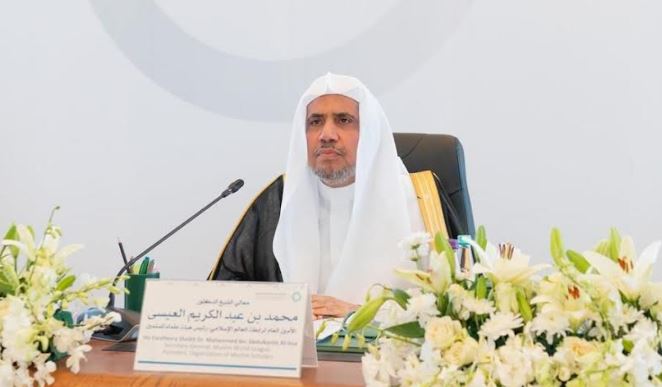 DNA  Riyadh: The Muslim World League (MWL) – the world’s largest Islamic NGO – will host the “Shared Values among Followers of Religions” Forum in Riyadh between 10-11 Shawal 1443 H corresponding to 11-12 May 2022. The Forum will be one of the world’s largest gatherings of religious leaders – convening Muslim, Christian, Jewish, Hindu and Buddhist religious leaders in a bid to unite around shared values and a shared global vision for interfaith cooperation.  The forum supports the Muslim World League’s mission to strengthen its global role as an independentRead More 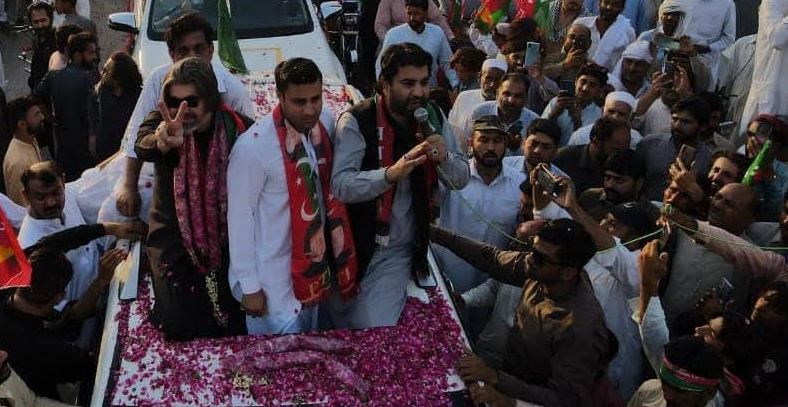 By Faisal Munir / DNAATTOCK: Former Deputy Speaker National Assembly Qasim Khan Suri,Former Federal Minister Ali Muhammad Khan And Former special assistantZulfi Bukhari has said that The people want to get rid of the importedgovernment. Those who are shouting about inflation are now hidingtheir faces from the people. Pakistan Tehreek-e-Insaf Leaders expressed these views on Wednesday inPindi Gheb Attock. Former Deputy Speaker National Assembly Qasim Khan Suri said that Theimported government has completely failed to provide relief to thepeople. Imran Khan’s call for protest will prove to be a gameRead More 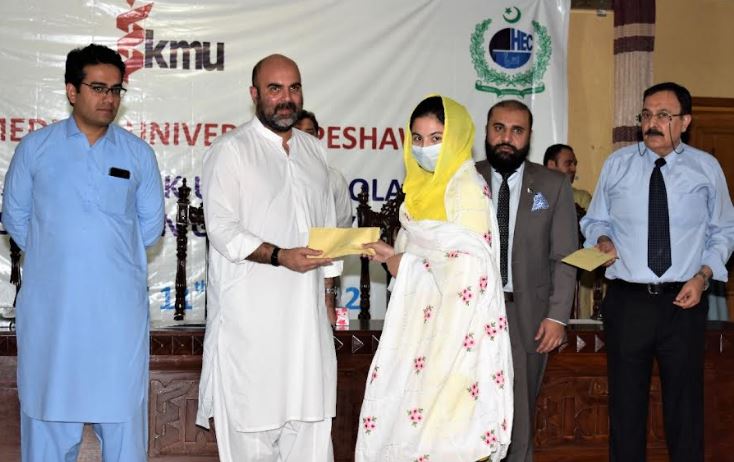 Peshawar, MAY 11 /DNA/ – The Provincial Minister for Health and Finance Taimur Jhagra has said that we have to increase the number of universities in the province and also pay attention to their quality. The provincial government is introducing education policies keeping in view the market demand. We can successfully tackle the challenge of unemployment by creating more opportunities for vocational education. The services rendered by Khyber Medical University (KMU) through medical education and research as well as through the Public Health Reference Lab and Corona Vaccination Center duringRead More

No change in Pakistan’s policy on trade with India