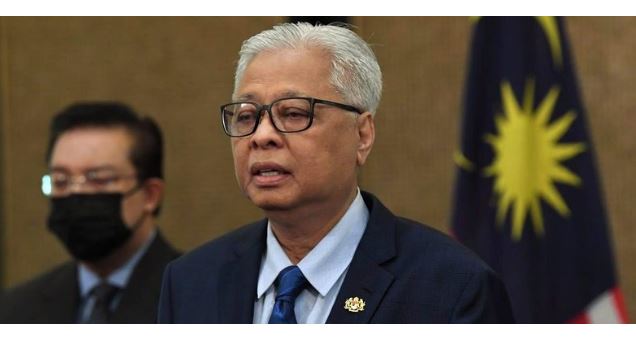 KUALA LUMPUR: A coalition led by Malaysian Prime Minister Ismail Sabri Yaakob on Saturday scored a landslide victory in a state election seen as a key test for national polls, after voting reforms that saw a large influx of young and first-time voters. The convincing win in southern Johor state for a coalition led by Ismail Sabri’s party, the United Malays National Organisation (UMNO) came ahead of a general election that could be called as early as July. Malaysia has lowered the voting age from 21 to 18 and allowed automatic voter registration, adding 5.8 million people to the electoralRead More

Ukrainian FM Dmytro Kuleba says ready to negotiate, but will not surrender 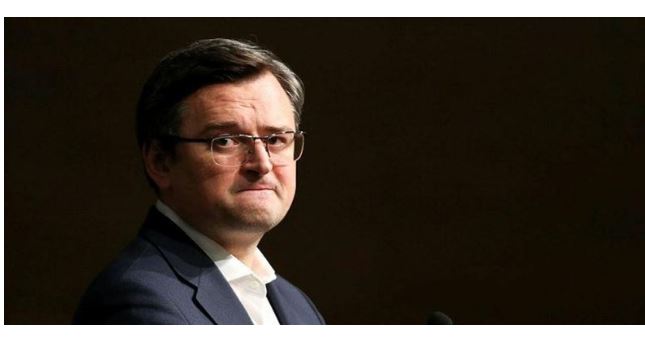 kyiv: Ukraine was ready to negotiate to end the war started by Russia more than two weeks ago, but would not surrender or accept any ultimatums, the country’s foreign affairs minister Dmytro Kuleba said on Saturday. Speaking at a virtual event organized by the non-partisan, nonprofit organization Renew Democracy Initiative, Kuleba said civilian lives would be saved if Ukraine had fighter jets and more attack planes to destroy large military columns. 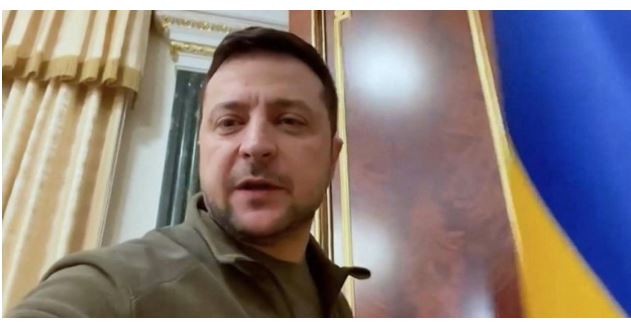 KYIV: Ukrainian President Volodymyr Zelenskiy said on Saturday that Russia was sending new forces to Ukraine after suffering what he said were its biggest losses in decades. Zelenskiy also said he had spoken to German Chancellor Olaf Scholz and French President Emmanuel Macron about pressuring Russia to release the mayor of the city of Melitopol, who Ukraine says was kidnapped on Friday by Russian forces. In a televised address, Zelenskiy urged Russia to uphold an agreed ceasefire to allow evacuations to proceed from the besieged port city of Mariupol, after blaming Moscow for the failure of previous attempts.

Why did India fail to immediately inform about accidental missile launch? asks Pakistan 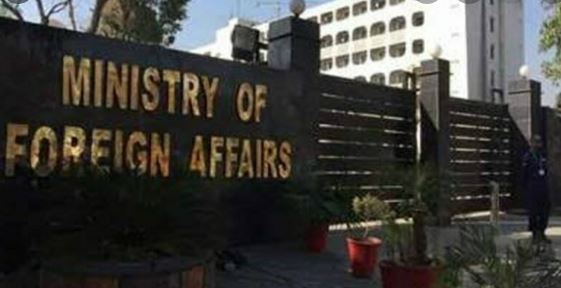 ISLAMABAD, MAR 12: Following India’s admission of “accidentally” launching a missile inside Pakistan, Islamabad questioned on Saturday why New Delhi failed to immediately share information about the incident and acknowledged the occurrence only after Pakistan announced it, seeking a clarification. The delay from India’s side was highlighted in a list of questions issued by the Foreign Office (FO) a day after Delhi expressed regret over the incident, in which a missile launched from across the border fell in the Mian Channu area of Khanewal district on March 9. The Indian defence ministryRead More 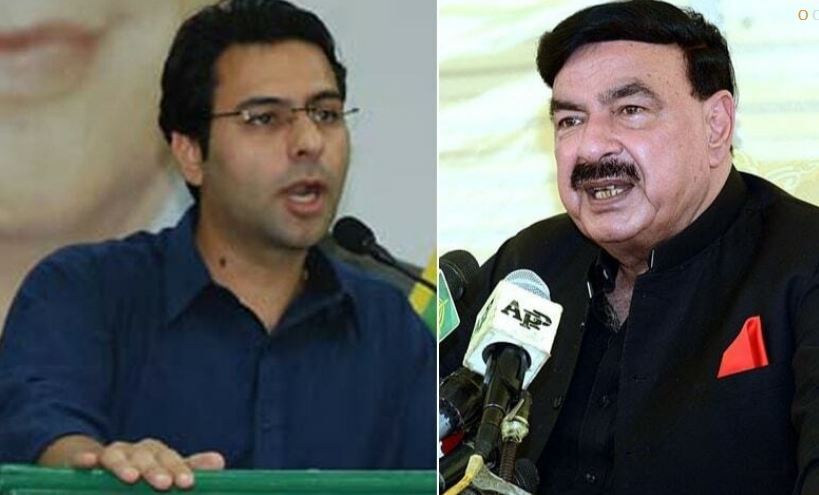 Cracks within the coalition government appeared visible on Saturday after Interior Minister Sheikh Rashid and Federal Minister for Water Resources Moonis Elahi traded barbs, with the former accusing the latter’s party (PML-Q) of “blackmailing” the government for Punjab’s chief minister position in return for support during the opposition’s no-trust move against Prime Minister Imran Khan. Rashid, during a press conference in Quetta today, was asked where he would stand in case of the opposition’s success in the no-confidence resolution against the premier. To this, he said his support for the prime ministerRead More 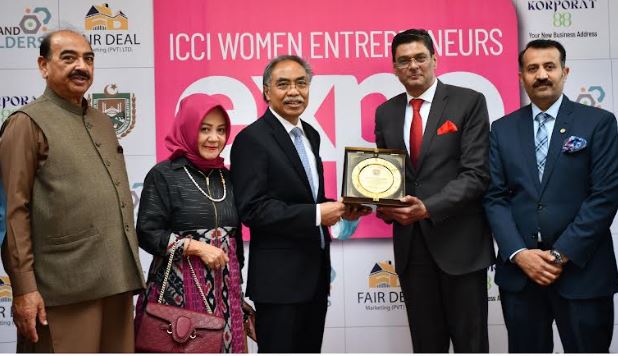 Islamabad, MAR 12 /DNA/ -Adam M. Tugio, Ambassador of Indonesia along with his spouse Mrs. Irina Tugio and H.E. Vice Admiral Mohan Wijewickrama High Commissioner of Sri Lanka along with his wife visited the Women Entrepreneurs Products Exhibition organized by Islamabad Chamber of Commerce & Industry (ICCI) in its Display Centre and highly appreciated the quality, innovation and standard of their products that have great potential for exports. They also lauded the initiative of ICCI for organizing the exhibition for women entrepreneurs to provide them a good platform under one roof for displayRead More