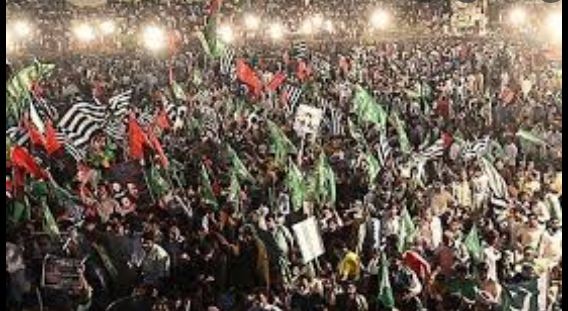 ISLAMABAD, OCT 21 (DNA) – Pakistan Democratic Movement (PDM) has announced to hold protest rallies nationwide against rising inflation on Friday. According to the details, PDM will lead rallies against rising inflation in the country. Meanwhile, Pakistan Muslim League – Nawaz (PML-N) held the first power show on October 20. As per the shared details, the demonstrations will be held in various cities across the country including Lahore, Peshawar, Sargodha, Khushaab, Mianwali, Bhakhar, Jhang, Joharabad and other cities of the Punjab province. PML-N spokesperson Maryam Aurangzeb announced that PDM willRead More 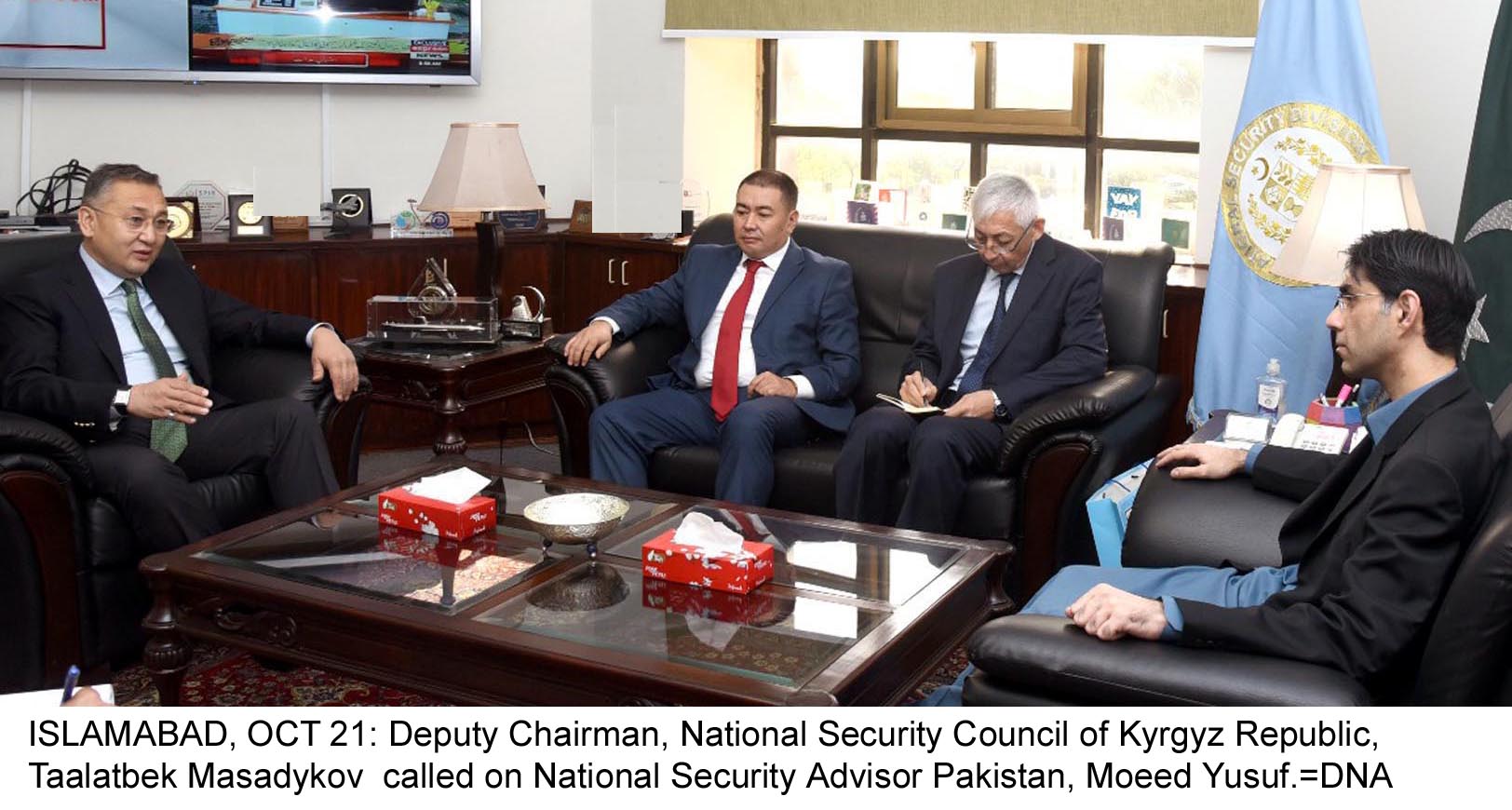 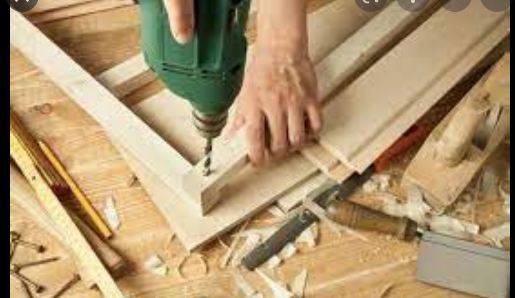 LAHORE, OCT 21 (DNA) – Italian furniture designers expressed willingness to share their expertise and train Pak woodworkers to help meet international standards. It was stated by Sheheryar Khan,honorary investment consular of Pakistan in Italy while talking to CEO Pakistan Furniture Council (PFC) and former chairman FIEDMC Mian Kashif Ashfaf by telephone from Milan on Thursday. He said that vast scope of bilateral economic cooperation exist between two countries and stressed the need to strengthen with mutual collaboration. He said Italy is one the leading furniture exporter and fourth largestRead More 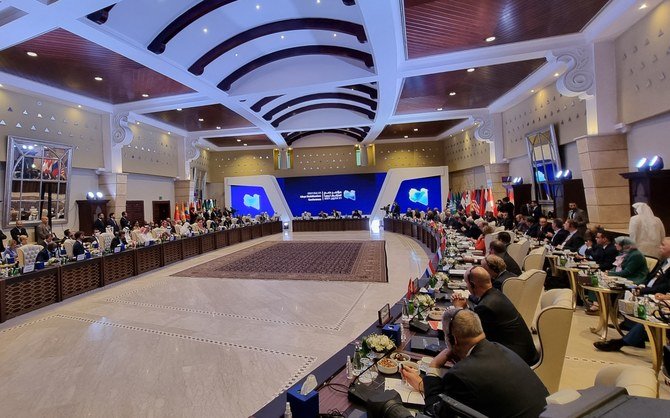 TRIPOLI , OCT 21 :  Libyan Prime Minister Abdulhamid Dbeibah supported on Thursday the holding of a national election on Dec. 24 as envisaged in a UN-backed peace plan. Speaking at the Libya Stabilization Conference in Tripoli, he said it was possible to end the lengthy crisis that has engulfed the country since the NATO-backed uprising that toppled Muammar Qaddafi in 2011. “We support the efforts of the higher election committee to hold (the vote) on the planned date. I call for a wide and effective participation of Libyans inRead More 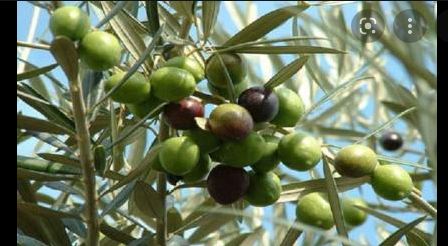 ISLAMABAD, OCT 21 (DNA) – The International Olive Council (IOC) on Thursday said Pakistan possessed huge potential of producing olive oil that would not only help fulfilling the domestic consumption but would also make it a big olive oil exporting country.  “Pakistan government is taking it serious now and that is why we are here to provide support to the government in getting certification of olive oil, installing laboratories and to plant the varieties suitable to Pakistani environment,” Director IOC Abdel Latif Khadira while briefing media here. Khadira who isRead More 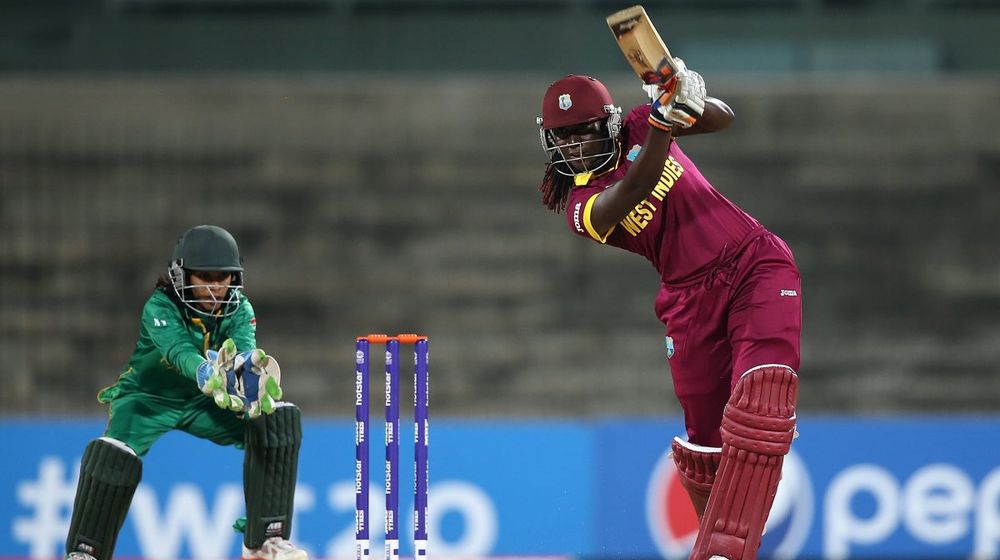 LAHORE, Oct 21 : West Indies women will visit Pakistan for three One-Day Internationals and Karachi’s iconic National Stadium will host the matches on 8, 11 and 14 November, following which both sides will travel to Zimbabwe for the ICC Women’s Cricket World Cup Qualifier to be held from 21 November to 5 December. As part of the Pakistan Cricket Board’s efforts to increase the reach and viewership of the women’s sport, the three ODIs – which will start at 1000 – will be live-streamed through PCB’s YouTube channel aroundRead More