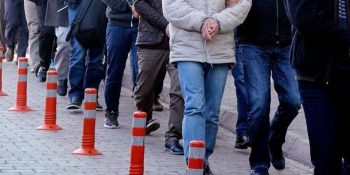 ISTANBUL – Turkish security forces on Saturday arrested at least 72 suspected human traffickers in operations based in the country’s commercial hub Istanbul, according to security sources. Police arrested 72 suspects after prosecutors issued arrest warrants for 94 alleged members of a criminal organization which organizes illegal border crossings, said the sources, who asked not to be named due to restrictions on speaking to the media. Police carried out simultaneous operations across 12 provinces to capture suspects engaged in migrant smuggling. During the operations, at least 1,477 irregular migrants from countriesRead More 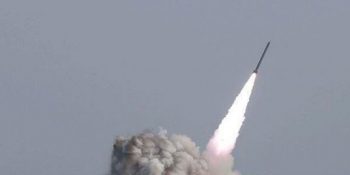 RIYADH – The Saudi-led coalition in Yemen said Saturday it shot down an air target fired towards the Saudi capital, Riyadh. The coalition did not give further details, but Saudi media said the target was a missile fired by Houthi rebels in Yemen. There was no comment from the Houthi group on the report. The Iran-aligned rebels have repeatedly announced rocket and drone attacks on Saudi territories in response to what they say the Saudi-led assault on Yemen. Yemen has been beset by violence and chaos since 2014, when Houthi rebelsRead More 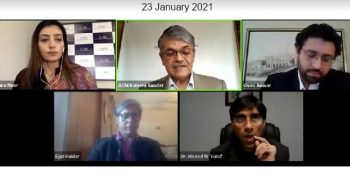 Indian Chronicles is just the tip of the iceberg. Pakistan has irrefutable evidence of RAW and the Indianstate’simplicit involvement in spreading disinformation campaign against Pakistan. This has been a full-fledged attack on Pakistan short of war. The Keynote Speaker, Special Assistant to the Prime Minister on National Security and Strategic Policy Planning, Dr Moeed Yusufsaid that Pakistan is a country squarely focused on the economic security paradigm. In contrast, India was pursuing Hindutva ideology with an expansionist agenda, and had a conflict with every single neighbor, and had broken allRead More 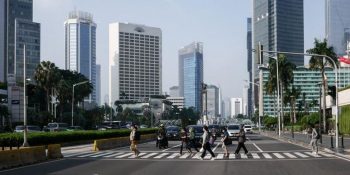 JAKARTA, Indonesia – Indonesian officials on Friday proposed to establish a “Turkish village” within the metropolitan area of capital Jakarta to promote not only the Turkish language, culture and cuisine but also to facilitate the promotion of trade between the two countries. The proposed village will be built in the Depok city, Muhammad Idris, the city’s mayor, told Anadolu Agency after he and Deputy Mayor Imam Budi Hartono held a virtual meeting with Indonesian Ambassador to Ankara Lalu Muhamad Iqbal on Friday. The village will be a good attraction for IndonesiansRead More 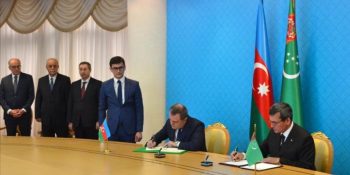 ANKARA – Azerbaijan and Turkmenistan signed a Memorandum of Understanding Thursday on joint exploration and development of hydrocarbon resources of the Dostlug (Friendship) field in the Caspian Sea. The agreement on the joint exploration of the once-disputed section of the undersea hydrocarbons field was signed in the Turkmen capital, Ashgabat, between Azerbaijani Foreign Minister Jeyhun Bayramov and his Turkmen counterpart Rashid Meredov. A meeting through video conferencing was held between Azerbaijani President Ilham Aliyev and Turkmenistan’s President Gurbanguly Berdimuhamedov in connection with the signing of the agreement. “This document, which isRead More 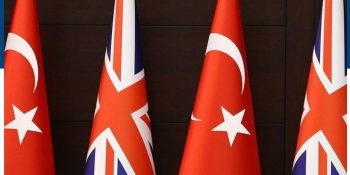 ISTANBUL – British companies do not intend to leave Turkey as the country is considered a hub for their domestic and regional business, chairman of the British Chamber of Commerce in Turkey (BCCT) said Friday. “HSBC, Shell, BP and many others have operated in Turkey. They see Turkey as a hub for both their domestic and regional business and that will continue,” Chris Gaunt told Anadolu Agency. Gaunt said technology sectors and capabilities in Turkey are growing and the country has vast scale creativity as he cited Turkey’s strong manufacturing base.Read More