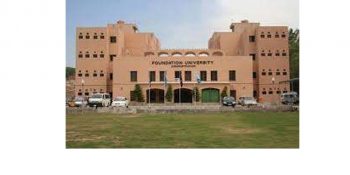 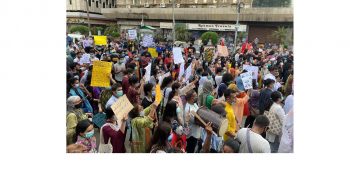 Women across Pakistan are protesting against the rape of a woman on the Lahore-Sialkot Motorway. The protests are being held in Karachi, Lahore, Islamabad, Multan and Hyderabad. On Wednesday, a woman was raped in front of her children by two unidentified men on the motorway. The case was made worse after Lahore CCPO Umar Sheikh criticised the woman’s decision to take the motorway route while appearing soon after the case was reported. “The story is that this woman, if it is in your knowledge, left Defence at 12:30am for Gujranwala,” said CCPO Sheikh whileRead More 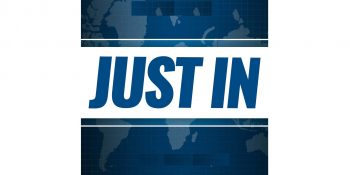 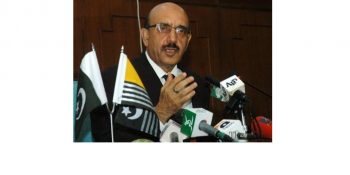 ISLAMABAD, SEPT 12 (DNA) – The AJK President Sardar Masood Khan has said that an economically and militarily strong and stable Pakistan was not only the dream of Quaid-e-Azam Mohammad Ali Jinnah but it also guaranteed freedom of the Muslims of Jammu and Kashmir as well as protection of the Indian Muslims. “The principles of faith, unity and discipline set by the great leader is prerequisite to turn Pakistan into an economic power and to make it invincible in terms of defense,” he declared. While talking to delegations from differentRead More 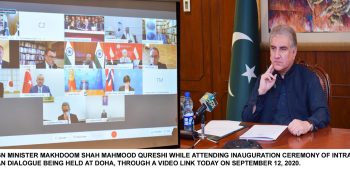 DNA ISLAMABAD, SEPT 12 – Foreign Minister Shah Mahmood Qureshi participated in the 27th ASEAN Regional Forum (ARF) held online today. The meeting was chaired by Vietnam and attended by Foreign Ministers and senior government officials of the ASEAN Regional Forum. In his video remarks, the Foreign Minister called for a concerted international effort to fight the COVID-19 pandemic and to develop a vaccine that is accessible to all as a global public good. He also highlighted Prime Minister Imran Khan’s “Global Initiative on Debt Relief” for the developing countries toRead More 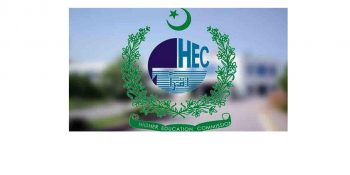 ISLAMABAD, SEPT 12 (DNA) – The National Academy of Higher Education (NAHE) is all set to launch fourth cohort of the National Faculty Development Programme (NFDP) 2020. Designed for candidates of HEC’s Interim Placement of Fresh PhDs (IPFP) Programme (Phase-II), this online activity is led by international and national academics / scholars and is scheduled to begin on September 14, 2020 with pre-programme activities already underway. As many as 172 recently graduated PhD scholars comprise the fourth cohort. A four-week, intensive and immersive learning experience for participants who have recentlyRead More