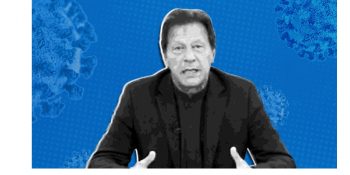 PM Imran Khan said government had put together a US$ 8 billion package to support the affected people and businesses. Steps taken by the government have helped in containing the spread of Coronavirus in Pakistan.   DNA   ISLAMABAD: Prime Minister Imran Khan spoke to Bill Gates, co-chair of the Bill & Melinda Gates Foundation to discuss the latest developments surrounding the COVID-19 response.   During the conversation, the Prime Minister expressed appreciation for the support provided by the Gates Foundation and other international partners during this unprecedentedRead More 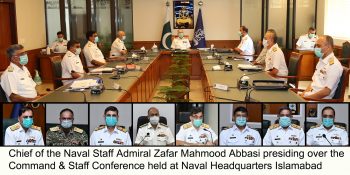 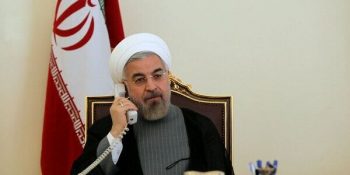 DNA TEHRAN: Iran’s President Hassan Rouhani said in a phone conversation with Pakistan’s Prime Minister Imran Khan on Wednesday that Iran is interested in trade ties with Pakistan and the the neighboring countries, especially cross-border exchange of goods. President Rouhani and Prime Minister Imran Khan called for the development and deepening of relations between the two countries and stressed the need to share experiences, knowledge and technology to combat and control coronavirus. The two sides also stressed the need to reactivate borders and border markets and strengthen trade ties inRead More 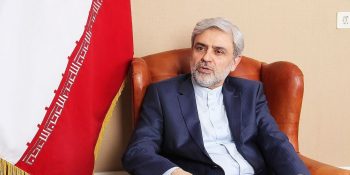 Mohammad Ali Hosseini April 29 is celebrated in Iran as the “Persian Gulf Day”. But why do Iranians care so much about the Persian Gulf that they dedicate a day to it in their official calendar? In fact, the Persian Gulf is not just a body of water, but part of the culture, history and identity of ours and the whole region. This gulf also plays an important role in the region’s politics and economy. The Persian Gulf is an important and strategic historical gulf. Historically, the shores ofRead More

﻿ Confucius Institute will be functional from Fall-2020 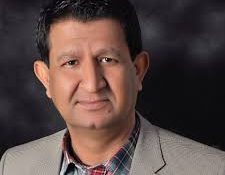 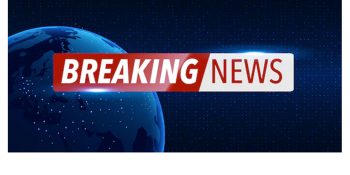