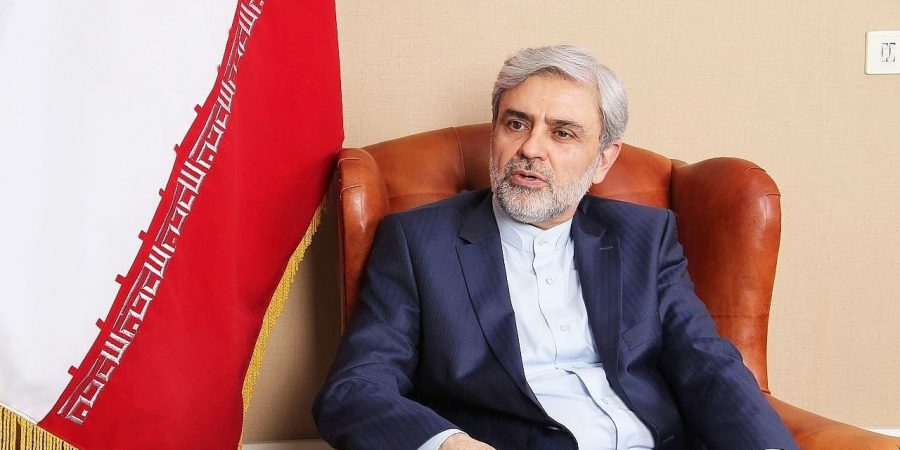 April 29 is celebrated in Iran as the “Persian Gulf Day”. But why do Iranians care so much about the Persian Gulf that they dedicate a day to it in their official calendar? In fact, the Persian Gulf is not just a body of water, but part of the culture, history and identity of ours and the whole region. This gulf also plays an important role in the region’s politics and economy.

The Persian Gulf is an important and strategic historical gulf. Historically, the shores of the gulf and the rivers that flowed into it have been the site of the first human civilizations. By studying the history of Persian Gulf, you can go to sea with ancient fishermen; hunt pearls from Qeshm Island, go to Mesopotamia and dig out the ancient inscriptions of Cyrus; listen to historical stories of the atrocities committed by Portuguese and British colonialists on the island of Hormuz, and hear the story of the outbreak of bloody wars, including Iraq’s imposed war on Iran and the so-called Persian Gulf War.

So, for Iranians, the Persian Gulf is not just a sea, but part of history, identity and national heritage. This gulf is the ancestral home of the Iranians and they will not let foreigners to log it without permission. But beyond Iran, the Persian Gulf is a symbol of civilization, culture and history that connect the nations of the region. Therefore, now all the countries in the region have a responsibility to preserve the historical heritage of this region in the same historical and original way. These countries are not the same in terms of the history of creation and civilization. Some civilizations date back more than 7,000 years, while others do not exceed a few decades; however, the historical character, originality and dignity of each country requires that it be proud of its resources and Do not be greedy about the cultural, geographical and ancient resources of others. No country is allowed to create a false identity for itself by distorting history, overturning the facts and stealing the cultural heritage of others.

The same importance of identical and strategic importance of the Persian Gulf has caused some racist individuals and organizations to use fake names for this gulf in the last few decades in order to be honored by attributing it to them. But researchers, lawyers, historians and lovers of the Persian Gulf have prevented this with the help of the United Nations. All ancient geographical documents and maps in different languages such as Persian, Arabic, Spanish, etc. have referred to that gulf as “Persian Gulf”. Thus, the distortion of its name is nothing but the blatant denial of a historical truth. The United Nations, citing ancient maps and texts, has been emphasizing the name of the Persian Gulf since 1990 with the issuance of various resolutions and statements . Also in October 2018, the World Intellectual Property Organization registered the name of the Persian Gulf in an official document. Based on these documents, which are based on international law, no individual, government or organization can use another title to call the Persian Gulf.

Also, the Persian Gulf is of special economic and unique importance. The gulf contains countless valuable marine resources and has valuable animal and plant species, the preservation of which requires the efforts of littoral states. The gulf is also an important international waterway, with its privileged location between the three continents of Europe, Asia and Africa, making it a highway for maritime trade in the region and the world. Also, the stunning beauty of the beaches and islands of the Persian Gulf provides a unique opportunity for the tourism industry of the coastal countries. The beautiful island of Kish, which has been named “the Pearl of Persian Gulf”, has been announced as the fourth tourist destination in Southwest Asia by the Iranian Tourism Organization.

All the historical, cultural-identical, economic, geo-economic and geopolitical aspects of the Persian Gulf make it doubly important to maintain the security of this gulf for the whole region. Unfortunately, in the last few decades, the serenity of the blue waves of the Persian Gulf has been disturbed by the presence of US-led naval fleets. Arms-producing governments, by spreading false narratives of the goals and strategies of countries in the region against each other, have created a sense of false fear and intimidation in order to foment an arms race and sell as many deadly weapons as possible. Therefore, the withdrawal of trans-regional forces, which are the source of convulsions, threats and the escalation of the arms race, is a requirement for maintaining lasting peace and security in the region.

The important message that needs to be conveyed in the world today is to let the Persian Gulf continue to be a place to connect the people of our region, not a place for fear, ambiguity and worry about the future of the region. The Islamic Republic of Iran has shown its goodwill for the transformation of the Persian Gulf into a gulf of Friendship; now the great global test is facing other regional and international actors.

Ambassador of the Islamic Republic of Iran to Pakistan

« ﻿ Confucius Institute will be functional from Fall-2020 (Previous News)
(Next News) Iran interested in trade ties with Pakistan: Rouhani » 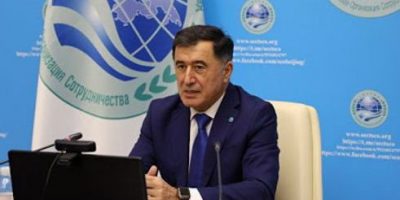 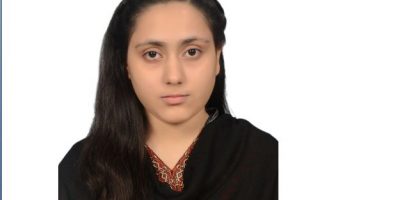