Al-Sudais renamed as head of Haram Presidency for 4 years 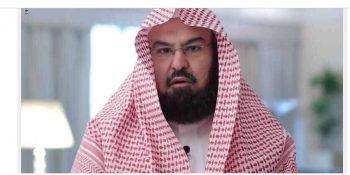 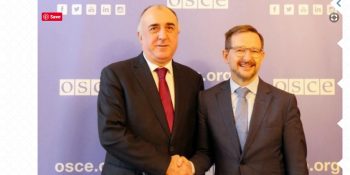 We got acquainted with the preliminary findings and conclusions of the International Election Observation Mission (IEOM) consisting of OSCE Office for Democratic Institutions and Human Rights (ODIHR), OSCE Parliamentary Assembly and Parliamentary Assembly of the Council of Europe on the early elections to the Milli Majlis (Parliament) of the Republic of Azerbaijan. The Government of Azerbaijan notes with satisfaction that all international organizations that have been invited to observe the parliamentary elections, including the institutions united under IEOM, accepted the invitation and participated in the election observation mission. We extendRead More 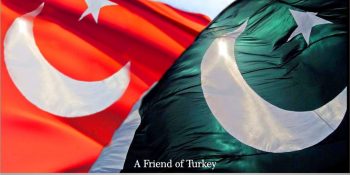 By Syed Ali Nawaz Gilani Turkish President Honorable Recep Tayyip ERDOGAN is scheduled to arrive in Islamabad  on 13th February 2020, the first head of a state visiting Pakistan in 2020 on a two -day official visit to Pakistan along with high profile delegation. During his visit the Turkish President would hold bilateral talks with President and Prime Minister of Pakistan. The two countries are also likely to sign a number of bilateral agreements and MoUs during the visit to boost cooperation in different fields. President Erdogan will also meetRead More 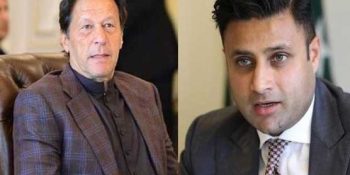 ISLAMABAD, FEB 11 (DNA) :  Prime Minister Imran Khan has issued directives on the matter of coronavirus outbreak, saying that every Pakistani citizen in China must be treated with special care. Special Assistant on National Health Services Dr. Zafar Mirza and Special Assistant for Overseas Pakistanis Zulfikar Bukhari called on PM Imran Khan in Islamabad and briefed him about the measures taken to keep Pakistan safe from the deadly virus. The premier also inquired about the well-being of Pakistani students in China, especially Wuhan city. PM Imran directed the foreignRead More

Federal Govt assures to give representation to GB in all constitutional forums: CM 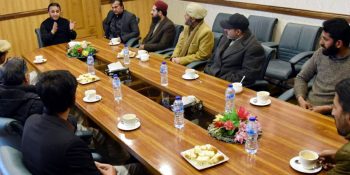 Chief Minister Gilgit-Baltistan Hafiz Hafeez-ur-Rehman says Federal Government has assured to give representation to Gilgit-Baltistan in all constitutional forums. In a statement issued on Tuesday, he said Prime Minister Imran Khan has supported our demand. Chief Minister said that he demanded to the Federal Government to empower Chief Secretary GB as Principal Accounting officer to ensured timely completion of ongoing Public Sector Development projects in GB. He said Provincial Government is utilizing 100 percent development budget for the last four years and completed targeted development projects within stipulated time. ARead More 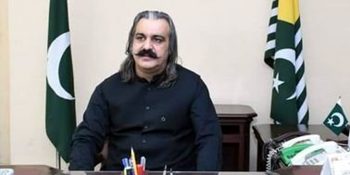 Minister for Kashmir Affairs and Gilgit Baltistan Ali Amin Khan Gandapur says India is resorting to unprovoked firing at the Line of Control to divert the world’s attention from the grim situation in the Occupied Kashmir. In a statement today, he said despite martyring hundreds of citizens, India has failed to deter the firm resolve of Kashmiris for their right to self-determination. He said protection of people at LoC is our foremost priority. He said the federal government has initiated a project worth three billion rupees to safeguard the peopleRead More