One army and one civilian handed down death sentence in espionage 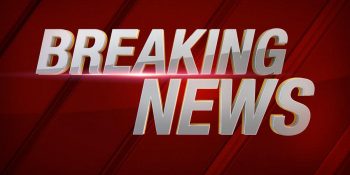 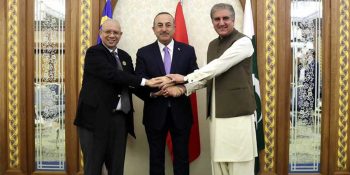 MAKKAH, MAY 30 (DNA) – A trilateral meeting of Pakistan, Turkey and Malaysia has reviewed reforms agenda of Organization of Islamic Cooperation and discussed ways to make OIC more effective organization. The trilateral talks were held on the sidelines of the ongoing meeting of the OIC Council of Foreign Ministers in Jeddah on Thursday. Foreign Minister Shah Mahmood Qureshi represented Pakistan while the Turkish and Malaysian Foreign Ministers led their respective sides. Speaking on the occasion, Shah Mahmood Qureshi said Pakistan wants OIC to be recognized as a proactive andRead More 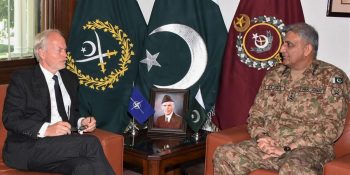 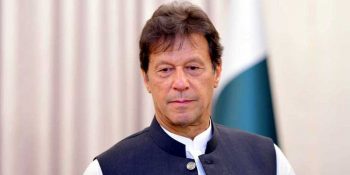 ISLAMABAD, MAY 30 (DNA) – Prime Minister Imran Khan has left for Saudi Arabia to attend the 14th OIC Summit to be held in Makkah on Friday. The title of the conference is “Mecca Summit: Together for the Future.” The summit to be chaired by King Salman aims to develop a unified stance on current issues and events in the Islamic world. Ahead of the Summit, a meeting of the OIC Council of Foreign Ministers was held in Jeddah. It deliberated on adopted outcome documents for the Makkah Summit. SpeakingRead More 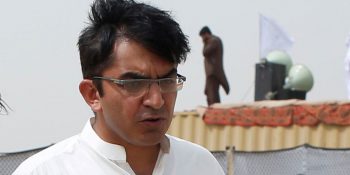 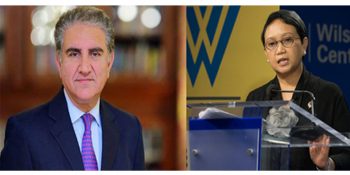 JEDDAH, MAY 30 (DNA) – Foreign Minister Shah Mahmood Qureshi met with the Foreign Minister of Indonesia, RetnoMarsudi, on the sidelines of the OIC Council of Foreign Ministers (CFM) meeting in Jeddah. Foreign Minister Qureshi conveyed his felicitations on the re-election of President Joko Widodo. He noted that Pakistan and Indonesia enjoyed a long-standing relationship based on religious and cultural affinities, mutual trust, and commonality of views on a number of regional and international issues. The two Ministers agreed that as the largest and second largest Muslim majority states, IndonesiaRead More