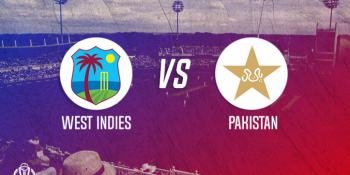 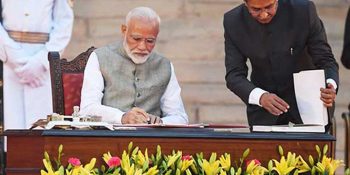 NEW DELHI, MAY 31 (DNA) – India’s Prime Minister Narendra Modi on Friday named his trusted aide Amit Shah to the key home affairs ministry as part of a major cabinet shakeup for his second term in office. Nirmala Sitharaman moved from defence to become finance minister in a second shock, while career diplomat S. Jaishankar became foreign minister. Hardline Hindu nationalist Shah was the president of Modi’s rightwing Bharatiya Janata Party and had never served as a national minister. He was rewarded for the party’s second landslide victory inRead More 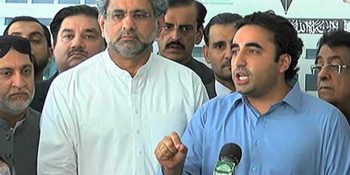 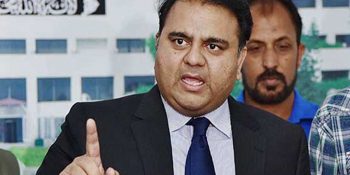 ISLAMABAD, MAY 31 (DNA) – Minister for Science and Technology Chaudhry Fawad Hussain has said that a Science museum will be established in Lahore soon for promotion of basic and fundamental research which may help in socio-economic development of the country. He said it has been decided to construct the museum on the land of Ministry of Science and Technology after vacating it from illegal occupants. He stressed that Pakistan can only compete on a global scale by adopting modern information technology. Minister said our ministry is committed to developRead More 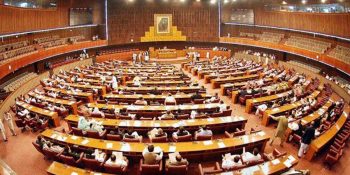 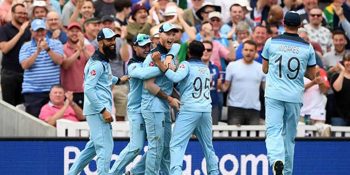 LONDON (DNA) – England defeated South Africa by 104 runs in the opening match of the World Cup 2019 at the Oval on Thursday. Ben Stokes top-scored with 89 in England s 311 for eight, held a brilliant catch in the outfield and took two for 12, including the last wicket, as England won with 61 balls left. Jofra Archer did the early damage with the ball, the fast bowler taking three for 27 in seven overs. Barbados-born Archer, who only qualified for England in March, made his presence feltRead More