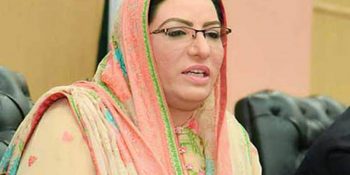 ISLAMABAD (DNA) – Special Assistant to Prime Minister on Information and Broadcasting Firdous Ashiq Awan has said the day is not far when the country’s economy will be strong and people will prosperous. In a tweet on Friday, Firdous expressed her optimism over the recent bullish trend in the stock market. She said it is a new record that Pakistan Stock Exchange witnessed an increase of 2135 points after a decade. Earlier, Pakistani rupee ticked higher by 50 paisa to 153.50 against the US dollar in the open market after fourRead More 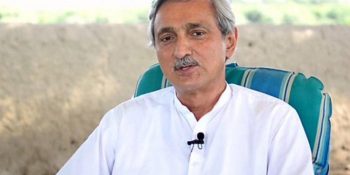 ISLAMABAD (DNA) – PTI Leader Jhangir Tareen said the new economic team of government would pull the country out of crises. He said due to uncertainty much of government’s good work was not seen. He said the government did a great work in power sector. He said 58 billion were recovered by stopping electricity theft, adding that government added 3000 MW to system. Tareen said smart meters would be installed in next four years and there would be a subsidy for poor. Responding to a question, PTI leader said withoutRead More