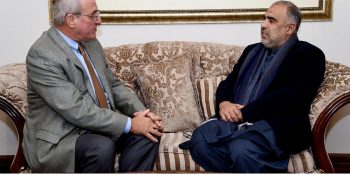 ISLAMABAD, JAN 28 (DNA) – The Speaker National Assembly Asad Qaiser has said that it is prime objective of my life to give due care to the special persons, orphans and needy peoples well as bring happiness in their lives. He said that special villages would be established across the country for provision of Education, Health care and other Facilities to these people. He expressed these views while talking to Founder of Deaf Reach Education Service Richard Geary who called on him at Islamabad on Monday. This welfare organization isRead More 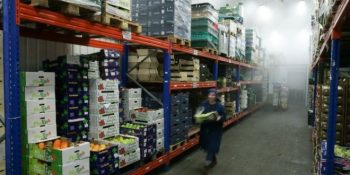 A no-deal Brexit threatens the UK’s food security and will lead to higher prices and empty shelves in the short-term, retailers are warning. Sainsbury’s, Asda and McDonald’s are among those warning stockpiling fresh food is impossible and that the UK is very reliant on the EU for produce. The warning comes in a letter from the British Retail Consortium and is signed by several of the major food retailers. It comes ahead of crucial votes in Parliament on Tuesday. Retailers have told me that they fear shelves would be leftRead More 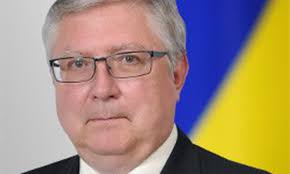 ISLAMABAD, Jan 28 (DNA): Ukrainian Ambassador Mr. Voldymyr Lakomov met Senator Azam Khan Swati, Chairman Defence Committee in his Chamber at Parliament House and exchanged views over mutual friendship and areas of collaboration between the two countries. During the meeting Senator Azam Khan Swati, discussed matters of mutual concern and importance for both the countries, he stressed the need for enhancing trade and defence collaboration. He also hoped that, in addition to the areas mentioned above, Ukraine would also join hands with Pakistan for the promotion of technical education especially inRead More 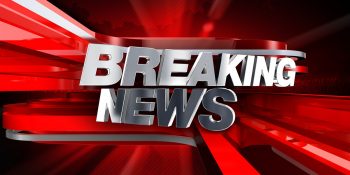 ISLAMABAD, JAN 28 (DNA) -Foreign Minister Makhdoom Shah Mahmood Qureshi received British High Commissioner Thomas Drew at the Foreign Office on Monday and raised Indian atrocities in Indian occupied Kashmir with him.   The two sides expressed satisfaction at the current trajectory of bilateral ties and agreed to further enhance relations in all areas of mutual interest.   During the meeting, the two sides discussed wide range of bilateral and regional issues.   The Foreign Minister highlighted the continued atrocities perpetrated by the security forces in the Indian Occupied Kashmir (IOK), whichRead More 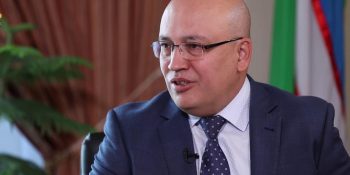 ISLAMABAD, JAN 28 (DNA) – Uzbekistan in collaboration with the Punjab government has planned to upgrade and further beautify the Shalimar Garden in Lahore. The Uzbek government will bear expenses incurred on this project. Ambassador of Uzbekistan Furqat Sidikov disclosed this while talking to DNA. He further said Uzbekistan attached great importance to preservation of heritage adding his country ranked top among those countries having a rich cultural and historical heritage. The ambassador said, Pakistan happened to be a close friend of Uzbekistan and in order to further strengthen theseRead More 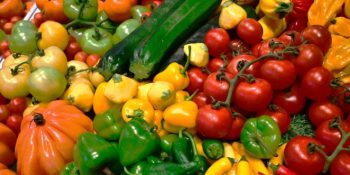 To defeat the intertwined pandemics of obesity, hunger and climate change, governments must curb the political influence of major corporations, said a major report Monday calling for a ‘global treaty’ similar to one for tobacco control. Bu this will not happen unless ordinary citizens demand a “radical rethink” of the relationship between policymakers and business, nearly four dozen experts from The Lancet Commission on Obesity concluded. “Powerful opposition from vested interests, lack of political leadership, and insufficient societal demand for change are preventing action,” they said in a statement. NearlyRead More