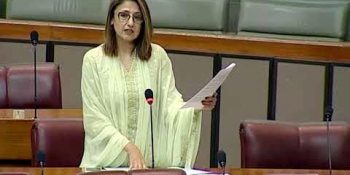 PARIS, APR 10 (DNA) – Pakistan is fully committed to the mandate and principles espoused by UNESCO and appreciates UNESCO’s valuable contributions in promoting dialogue and cultural diversity which have ameliorated lives of millions of people through education and scientific cooperation. This was stated by Dr. Shezra Mansab Ali Khan Kharal, Member National Assembly of Pakistan while delivering country statement at the 204th Session of the Executive Board of UNESCO held in UNESCO Headquarter in Paris. The Executive Board meeting was also attended by Ms. Audrey Azoulay, Director General UNESCO,Read More 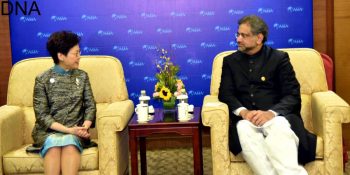 ISLAMABAD, APR 10 (DNA) – Prime Minister Shahid Khaqan Abbasi has said that Pakistan offers excellent investment opportunities for Hong Kong businessmen to invest in the fields of financial services, technology, logistics, and infrastructure. According to a press release issued by the media wing of PM office on Tuesday, the Prime Minister stated this while talking to Chief Executive of Hong Kong Carrie Lam who called on him on the sidelines of BOAO Forum for Asia. Shahid Khaqan Abbasi said Pakistan considered Hong Kong as a significant and largest free trade area and a super connector of the Belt andRead More 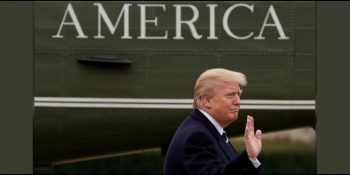 WASHINGTON, APR 10 (DNA) – The White House on Tuesday abruptly announced the cancellation of US President Donald Trump’s first trip to Latin America, scheduled for later this week, saying he wants to “oversee the American response to Syria.” The announcement comes as the Republican president weighs military strikes in the war-wracked country — and shortly after the FBI raided the offices of Trump’s personal lawyer Michael Cohen. Vice President Mike Pence will travel to Peru in Trump’s stead for the Summit of the Americas, press secretary Sarah Sanders announced.Read More 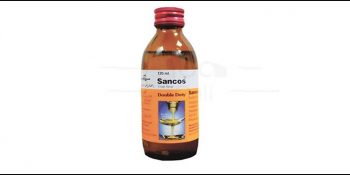 ISLAMABAD, APR 10 (DNA) –  The Drug Regulatory Authority of Pakistan (Drap) has recalled commonly-prescribed cough syrup Sancos from the market after stability data of the drug was found out of specification. The company, Norvartis, has advertised that it has been voluntarily recalling Sancos syrup of all doses from the market. It says the decision has been taken in line with the commitment to patients’ safety and ethical practices. It further says that the syrup was manufactured by a third party. The syrup is sold across the country and isRead More 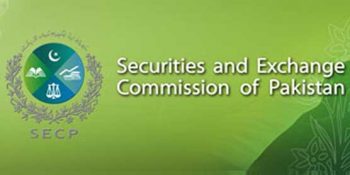 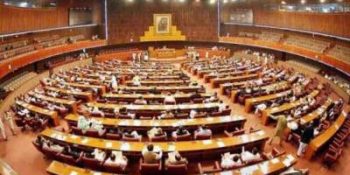 ISLAMABAD, APR 10 (DNA) – Four names have been shortlisted for the slot of the caretaker PM, media reports have suggested. Justice (retd) Tassaduq Jillani, Dr Hafeez Pasha, Doctor Shamshad and Ishrat Hussain have been initially shortlisted for caretaker premiership during the 2018 general elections. Prime Minister Shahid Khaqan Abbasi and opposition leader in National Assembly Khurshid Shah will have consultation on Wednesday. Consultation for caretaker set-up went underway and meetings were held to discuss the issue. Various names including a former judge and some economists have been revealed forRead More