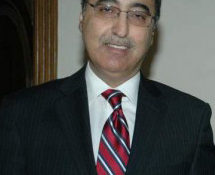 Pakistan’s High Commissioner to New Delhi Abdul Basit in an interview with India Today rejected Indian claims of a ‘surgical strike’ across the Line of Control (LoC) on Wednesday. “As far as the government of Pakistan is concerned, there was no surgical strike whatsoever, otherwise they would have responded immediately,” he said. When ‘video evidence’ of the strike was brought up during the interview, Basit rubbished the claim. “There can’t be any video… Because the surgical strike did not take place.” “No surgical strike across the LoC was conducted inRead More 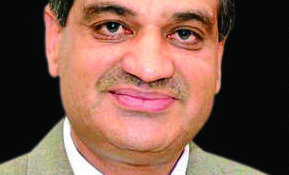 Ansar Mahmood Bhatti A recent leak in an English newspaper about an internal security meeting held a couple weeks ago, seeks to give birth to controversy that all is not well in terms of civil-military relations. While one may not challenge intentions of the reporter Cyril Almeida, whom I know for quite some time, some parts of the story may appear in conflict with the national security policy and thus providing opponents with an excuse to grill Pakistan and its security establishment. The way the Indian media and some segmentsRead More

LAHORE: The Supreme Court is due to hear the final appeal against the execution of Asia Bibi, accused for blasphemy, on Thursday. Some insist it is not just a fight for one life, but a battle for the nation’s soul as the state walks a razor-sharp line between upholding human rights and appeasing populist hardliners. This will be the final appeal for Asia Bibi, some six years after she was sentenced to death, accused of insulting the Prophet Mohammed (PBUH) during an argument with a Muslim woman over a bowlRead More 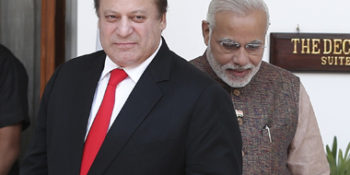 WASHINGTON: Pakistan is exploring the possibility of creating a greater South Asian economic alliance to counter India’s controlling hold on the eight-member South Asian Association for Regional Cooperation (Saarc), diplomatic observers say. A parliamentary delegation from Pakistan, which is now in New York, pitched this idea during its five-day visit to Washington last week. “A greater South Asia is already emerging,” said Senator Mushahid Hussain Syed, in one of his interactions with the media. “This greater South Asia includes China, Iran and the neighbouring Central Asian republics.” He described theRead More