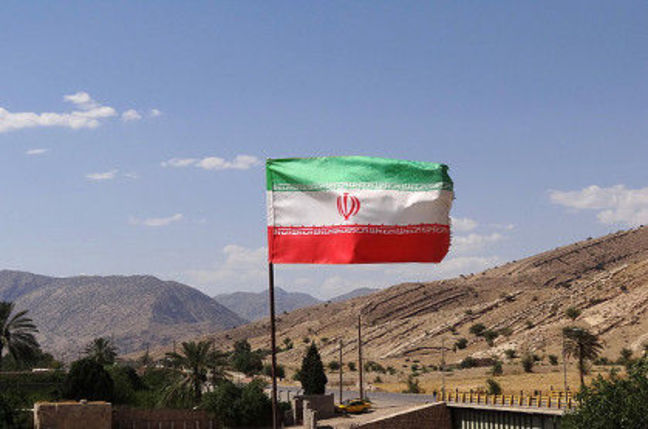 TEHRAN: Eight members of the rebel Kurdish Democratic Party of Iran (KDPI) have been killed in clashes with security forces along the Iraqi border, state media reported Wednesday. Border guards fought the group overnight and into Wednesday morning in the northwestern province of West Azerbaijan, Iranian media said. The clashes lasted several hours, and the security forces did not sustain any casualties, a local governor told local media. The KDPI, formed in 1945, is the oldest political party of the faction in Iran. Now mostly based in Kurdish areas of Iraq,Read More 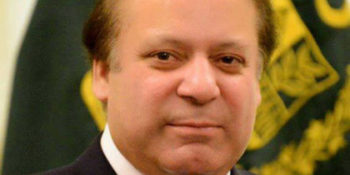 ISLAMABAD: Prime Minister Nawaz Sharif on Wednesday implied that his government would return to power following the 2018 election. He was addressing a public meeting in Chitral when, in a departure from the PML-N’s familiar refrain that most major road and power projects announced by the government would be completed by 2018, Nawaz told the gathering: “Some of these projects will be finished by 2018.” “Those that aren’t will hopefully be completed after 2018,” he said, quickly adding: “And we will be the ones to complete them…because we believe inRead More

HR violations in IHK to be highlighted in Geneva 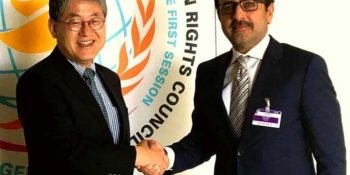 ISLAMABAD: The Prime Minister’s Special Envoy on Kashmir Awais Leghari on Wednesday briefed the international community in Geneva on human rights violations by security forces in India-held Kashmir (IHK). Leghari is one of the 22 members of parliament nominated by Prime Minister Nawaz Sharif last month as special envoys who will lobby for the Kashmir cause in important world capitals. He met the president of United Nations Human Rights Council (UNHRC) Choi Kyong-lim, president of the International Committee of the Red Cross Peter Maurer and other ambassadors to apprise themRead More

Pakistani-American to serve as federal judge in US 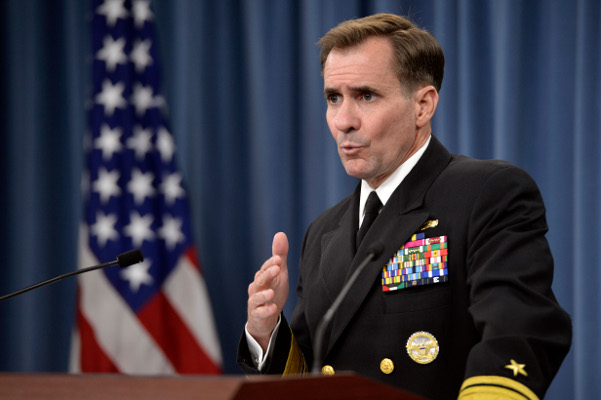 WASHINGTON: US President Barack Obama made history on Tuesday by nominating for the first time a Muslim to serve as a federal judge. Abid Riaz Qureshi, an American national of Pakistani origin, has been nominated to the US District Court in the District of Columbia, The Huffington Post reported. “I am pleased to nominate Qureshi to serve on the United States District Court bench,” Obama said in a statement. “I am confident he will serve the American people with integrity and a steadfast commitment to justice.” Qureshi, born in Pakistan,Read More 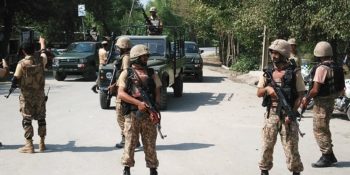 ISLAMABAD: The United States (US) is ‘encouraged’ by Pakistan’s recent counter-terrorism efforts along the shared border with Afghanistan and will continue to work with it to pressure terrorist groups, the US State Department said on Tuesday. Pakistani authorities have assured the US of their intentions to combat terrorism, State Department Spokesman Mark Toner said. He said the US was encouraged by these steps and would continue to work with Pakistan to ramp up action and apply more pressure against terrorist groups. Toner said there had been very frank conversation withRead More