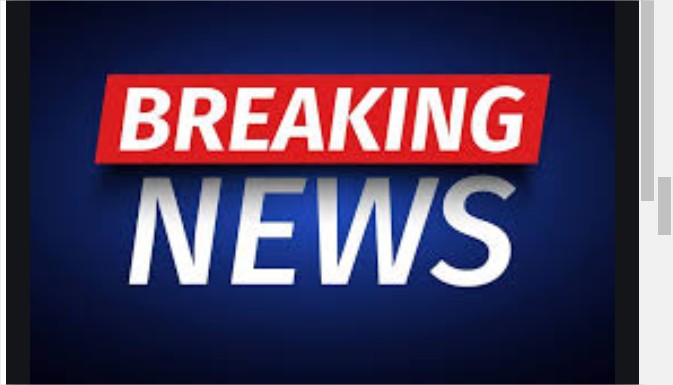 ISLAMABAD, AUG 10 – Islamabad Koral Police have arrested 15 land grabbers during its operation against those involved in attempt to occupy land in `Gulberg Green’ and recovered weapons and ammunition from them.

According to police spokesperson, Islamabad police have launched effective crackdown against land grabbers following directions of Inspector General of Police (IGP) Islamabad Muhammad Aamir Zulfiqar khan. This operation is being conducted under the supervision of DIG (Operations) Waqar Uddin Syed and all Zonal SPs are making renewed efforts to ensure arrest of land mafia.

Following these directions, SP (Rural) Farooq Amjad Battar constituted a police team under the supervision of DSP Qasim Naizi including SHO Koral Inspector Asjad Mehmood along with others for action against those bidding to occupy land in `Gulberg Green’. This team succeeded to arrest 15 land grabbers during its operation against those involved in attempt to occupy lands and recovered weapons and ammunition from them.

IGP Muhammad Aamir Zulfiqar khan said that land grabbing activities would not be tolerated and indiscriminate action would remain continue against those illegally occupying land of others. He asked DIG (Operations) to monitor himself all policing action against land grabbers and ensure that no group make any new effort to disturb the people and harass them.

He directed to take prompt action on complaints of citizens and provide relief to them.

Islamabad police chief said that effective action should be ensured to protect lives and property of the citizens. He said that no sluggish attitude would be tolerated in this regard.

The IGP asked police officials to accomplish all their responsibilities in a professional manner. Mr. Aamir Zulfiqar khan directed to complete investigation on pending cases and submit their challans with the courts at earliest. He said that Almighty Allah asks us to protect right of others and it is our duty to ensure it and get inner satisfaction through our actions.

He also warned strict action against policemen if found involved with land grabbers or any complaint received against him.