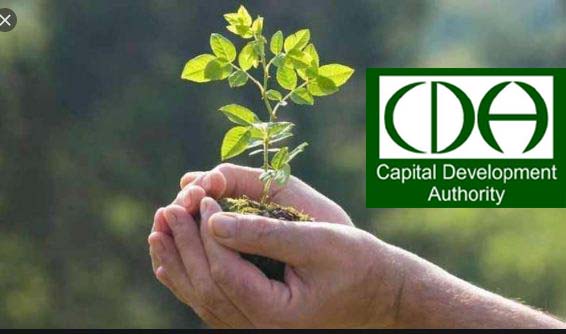 ISLAMABAD, JAN 23 – The Capital Development Authority (CDA) has decided to plant saplings in March on greenbelts on both sides of the Rawalpindi-Islamabad Metro Bus, which fall within the limits of the federal capital.

The CDA’s Director General (Environment) inspected the greenbelts on Metro Bus route along with the Director National Highway Authority (NHA) and discussed the plan to plant trees in upcoming plantation drive.

According to the CDA official, the buses plying on the metro route emit greenhouse gases but plantation on both sides would help mitigate their impacts to a satisfactory level.

The Pakistan Environmental Protection Agency (Pak-EPA) has time and again warned against rising air pollution in Islamabad especially due to increasing vehicular traffic on roads.

According to Islamabad Traffic Police (ITP), around 500,000 vehicles, including vans, trucks, buses and other heavy transport vehicles are presently plying on the roads of the capital.