The victims were found “in cardio-respiratory arrest” at the facility for elderly people that was flooded after a nearby river broke its banks, governor Ikuo Kabashima from the western region of Kumamoto told reporters.

Authorities in Japan often use that term before a doctor officially certifies death.

“The Self-Defence Forces have launched rescue operations,” Kabashima said, adding that three others at the home were suffering from hypothermia.

Some 60 to 70 people were in the home as water rushed into the second floor Saturday morning, public broadcaster NHK said.

Local officials separately said another person was also found in cardio-respiratory arrest in landslides in Kumamoto. They had previously said two were feared dead.

Elsewhere in Kumamoto, one person was seriously injured and nine others were missing while about 100 people were stranded as roads were cut off by floods and landslides, NHK reported.

The nation’s weather agency downgraded rain warnings by one notch from the highest emergency level in Kumamoto and nearby Kagoshima, but Prime Minister Shinzo Abe urged local people to be “on maximum alert”.

Abe ordered 10,000 troops on stand-by for immediate deployment to join rescue and recovery operations, pledging the central government would “do its best to take emergency measures, prioritising people’s lives”. 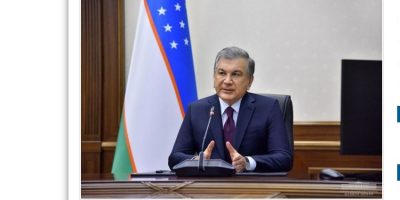 Targeted introduction of international standards to be undertaken at enterprises

On September 28, President Shavkat Mirziyoyev held a meeting on the effectiveness of reforms inRead More 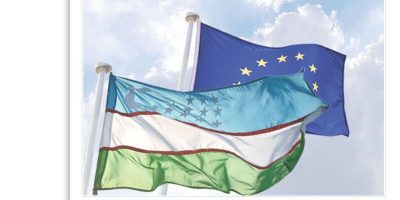