PTA advises masses to be careful on thumb impressions 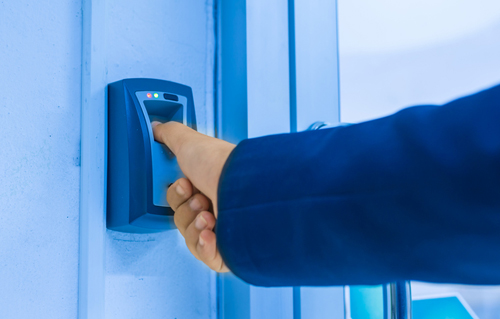 ISLAMABAD, JAN 17 (DNA) – People have been advised to be careful as criminals have started copying people’s thumb impressions to register fake SIMS, according to the Pakistan Telecommunications Authority.

The PTA, while briefing a session of the Senate’s Standing Committee on IT, said that they found 74,000 illegally-registered SIMS in Sargodha last year. The authority has said that there are two ways through which people are able to register fake SIMS.

First, many criminals fool people and take their false thumb impressions posing as members of certain NGOs or other institutions. They ask people to give their thumb impressions over and over again, claiming that the machine isn’t working properly.

Second, some people get a copy of the thumb impression using a mobile scanner and then tracing it onto a piece of paper. The SIMS are then sold at different prices ranging from Rs1,800 to Rs4,000.

Experts have said that getting thumb impressions is not sufficient. The government should work on linking those impressions with facial recognition, an expert remarked.

It is difficult for PTA to tell fake SIMs from real ones because only 38,000 of its over 200,000 biometric machines have lie detection installed. The authority claims that it detected and closed 200,000 fake SIMS last year. = DNA 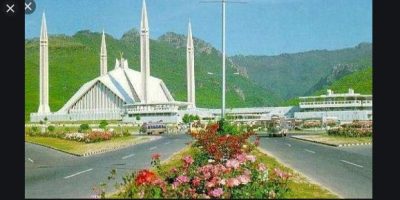 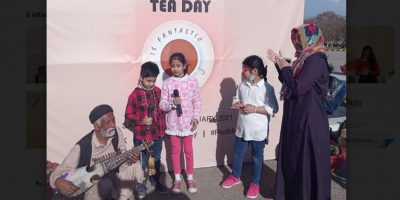