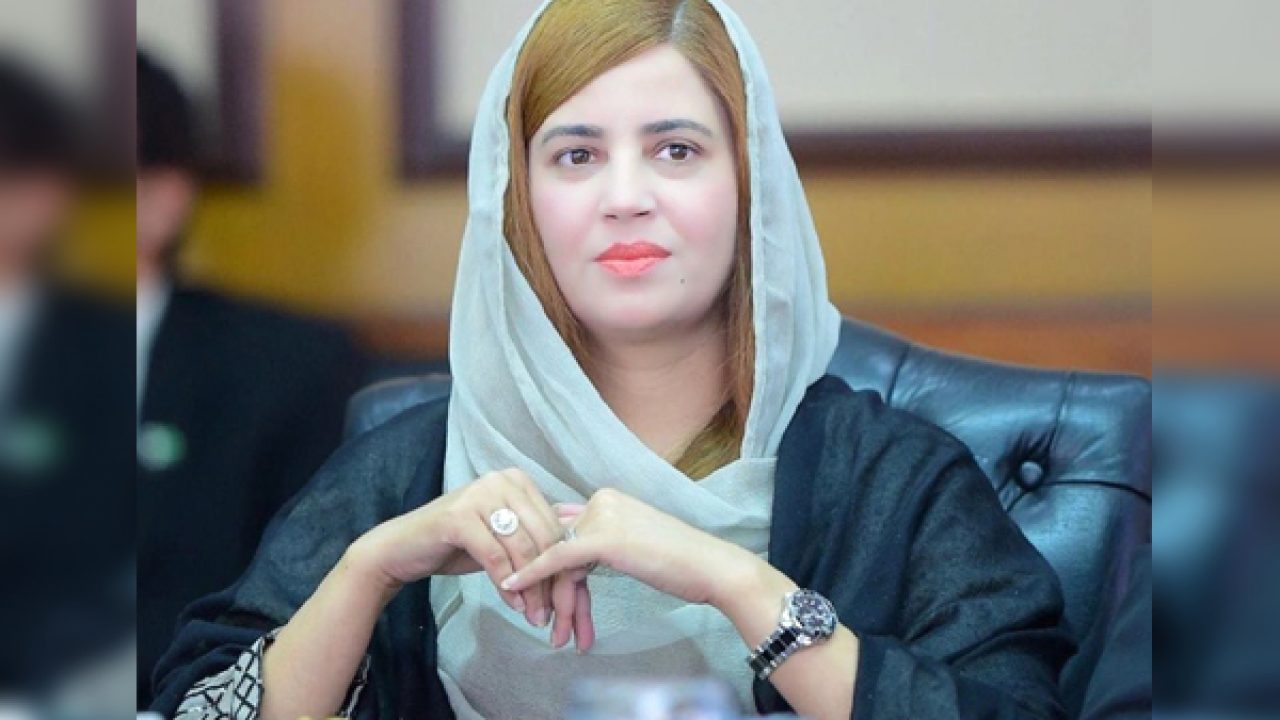 ISLAMABAD:  Minister of State for Climate Change Ms. Zartaj Gul Wazir has said that a gap between climate change policies and gender issues still exists that needs to be redressed properly.

She was speaking at the launch of a study titled:  ‘Climate induced migration among women: stories from Muzaffargarh and Tharparkar districts, Pakistan’, held under the auspices of Sustainable Development Policy Institute (SDPI) here on Thursday.

“We need to acknowledge that the troubles that women face during the climate action is different from those that are faced by men, so the level of struggle to cope with climate issues between genders is different,” the minister maintained.

Commenting on the findings of the study, she said that women empowerment is impossible without equipping them with education and financial independence, so there is an urgent need to include women in workforce and employment in addition to providing them access to school and agricultural trainings.

“Climate induced migration with a gender lens must be included in Pakistan’s climate change policy,” she said, adding that her ministry is working to achieve this objective. She further said that the implementation of laws to protect women from gender-based violence should be ensured while working with law-enforcement agencies at provincial and district level.

Director Climate Action Network in South Asia (CANSA) Mr. Sanjay Vashist emphasized that we must look at this climate induced migration from a regional and international perspective. Sharing his presentation, he said that climate change will severely impact agriculture, water resources, ecosystems, food security, health, and energy production in the south Asian region whereas women and children are particularly vulnerable before this phenomenon.

Dr Suleri said that women-led households should be reached out on priority basis in climate hit areas. Besides, we need to expand the scope of studies on the issue from national to regional to international levels, he added.

Ms. Raus Marija, a representative from International Centre for Migration Policy Development (ICMPD), while appreciating the importance of the study, said that we need to focus on migration and long-term effects of climate change as well as devising possible strategies and tools on climate migration. She said Pakistan is one of the most vulnerable and disaster-prone regions to climate change and thus, making data collection on climate migration should be a priority area in future.

Head of ICMPD Pakistan office, Ms. Raana Rahim, opined that since the study has highlighted that how the negative impact of climate change disproportionately affects the poorer and less educated fragments of society, particularly women, and the response must also be gender responsive with taking these needs into consideration.

Earlier, Mr. Danish Hasan Ansari, Visiting Researcher at SDPI, presented his research findings. He highlighted that the economic empowerment is necessary to boost women’s decision-making power. Moreover, we need to launch awareness campaigns on climate change impact for communities at grass root level and health and hygiene needs of the women and girls, especially during the crisis time. Khansa Naeem, Project Assistant and by Maryam Shabbir Abbasi, Environmentalist at SDPI, also shared various aspects of the issue with the audience, including a high risk of sexual violence for women, who are internally displaced due to climate change.

The study also comprised stories from local women on their experiences with climate migration, the challenges they faced, its impact on their health and well-being, financial constraints and lack of access to clean drinking water and food, and impact on children’s education due to migration, especially for girls.