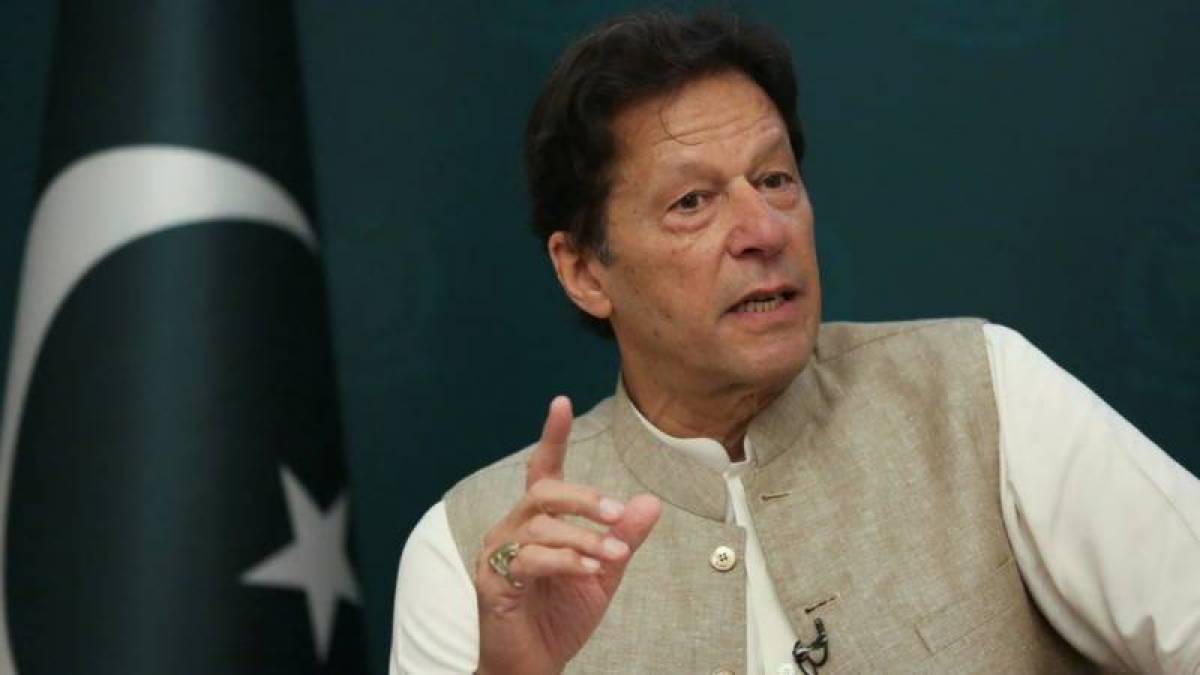 ISLAMABAD , DEC 16 : As Pakistan marked the seventh anniversary of the Peshawar Army Public School (APS) carnage on Thursday, Prime Minister Imran Khan said the country has “successfully defeated terrorism” and vowed to never “let down the survivors and parents” of those martyred in the tragic incident.

In the deadliest terror attack in the country’s history, 131 schoolchildren and 10 other people were martyred when heavily armed militants stormed the school building on December 16, 2014.

The attack had shocked the entire nation as terrorists stormed inside the school and fired at children who were attending classes at the time. The commander of the banned Tehreek-i-Taliban Pakistan (TTP), Umer Mansoor alias Umer Narae, had claimed responsibility for the APS carnage. The US government and Pakistan Army later confirmed that Umar was killed in a US drone strike in Nangarhar province of Afghanistan on July 9, 2016.

Recalling one of the darkest days in Pakistan history, the prime minister said in a tweet today that there will be “zero tolerance for violence and those using it as a tool.”