Weapon used in nuclear scientist’s killing was made in Israel, says Iranian TV 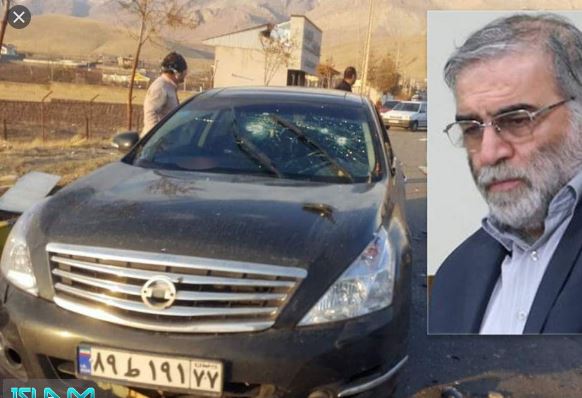 Iran’s English-language Press TV said on Monday that the weapon used in the killing of a prominent Iranian nuclear scientist last week was made in Israel.

“The weapon collected from the site of the terrorist act (where Mohsen Fakhrizadeh was assassinated) bears the logo and specifications of the Israeli military industry,” an unnamed source told Press TV.

Speaking before the Press TV report, Israeli intelligence minister Eli Cohen told radio station 103 FM on Monday that he did not know who was responsible.

Separately, Ali Shamkhani, the secretary of the country’s Supreme National Security Council, told state TV that Iran’s enemies had launched “a number of failed operations” against Fakhrizadeh in the past.

“This time, the enemy applied a completely new, professional and sophisticated method,” Shamkhani said, without elaborating.

Fakhrizadeh, who had little public profile in Iran but had been named by Israel as a prime player in what it says is Iran’s nuclear weapons quest, was killed on Friday when he was ambushed on a highway near Tehran and his car sprayed with bullets.

Iran began Fakhrizadeh’s burial in a cemetery in northern Tehran on Monday, state TV reported, as the defence minister promised that the Islamic Republic would retaliate for his killing.

Iran’s clerical and military rulers have blamed Iran’s longtime enemy, Israel, for Fakhrizadeh’s killing, raising the threat of a new confrontation with the West and Israel in the remaining weeks of Donald Trump’s presidency.

However, Iran’s rulers are aware of daunting military and political difficulties in attacking Israel. Such an attack would also complicate any effort by United States President-elect Joe Biden to revive detente with Tehran after he takes office on January 20.

Tensions have increased between Tehran and Washington since 2018, when Trump exited Iran’s 2015 nuclear deal with six powers and reimposed sanctions that have crippled Iran’s economy.

In retaliation, Tehran gradually breached the deal’s curbs on its nuclear programme. Biden has said he will return the US to the deal if Iran resumes compliance.

A funeral service for Fakhrizadeh was held in Tehran today, with the Islamic Republic’s defence minister vowing to continue the scientist’s work “with more speed and more power”.

The service took place at an outdoor portion of Iran’s Defence Ministry in Tehran, with officials including Revolutionary Guard chief Gen Hossein Salami, the Guard’s Quds Force leader Gen Esmail Ghaani, civilian nuclear programme chief Ali Akbar Sahei and Intelligence Minister Mamoud Alavi. They sat apart from each other and wore masks due to the coronavirus pandemic as reciters melodically read portions of the Holy Quran and religious texts.

“For the continuation of your path, we will continue with more speed and more power,” Hatami said in comments aired live by state television.

Hatami also criticised countries that hadn’t condemned Fakhrizadeh’s killing, warning: “This will catch up with you someday.”

Overnight, the United Arab Emirates, which just reached a normalisation deal with Israel, issued a statement condemning “the heinous assassination.” The UAE, home to Abu Dhabi and Dubai, warned it “could further fuel conflict in the region.”

Last year, the UAE found itself in the middle of an escalating series of incidents between Iran and the US. Though long suspicious of Iran’s nuclear programme, the Emirates has said it wants to de-escalate the crisis. The UAE just started passenger air service to Israel and Israelis are expected to vacation in the country over Hanukkah in the coming days.

Hatami also called the nuclear arsenal of the US — and the stockpile of atomic bombs Israel long has been suspected of holding — “the most dangerous threat against humanity”. 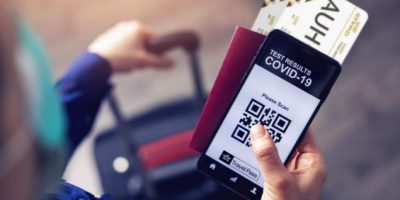 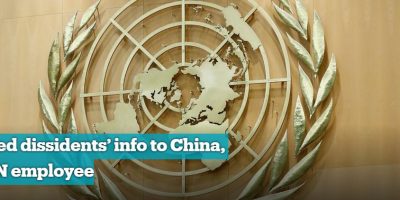