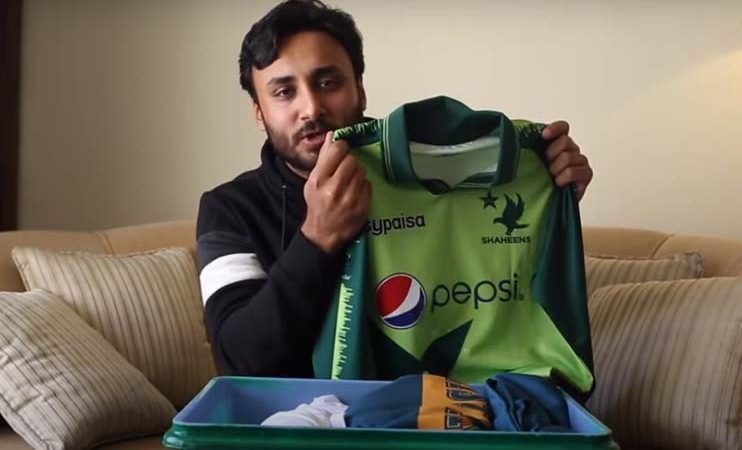 Karachi : Opener Imran Butt revealed the jersey of Pakistan Shaheens for the New Zealand tour in a Youtube video.

It must be noted that the men’s team is scheduled to play three T20Is and two Tests while Shaheens will play five T20s and two four-day matches. The green shirts will travel to New Zealand on November 23.

LAHORE  , May 07  : Pakistan Cricket Board on Friday successfully completed the first phaseRead More 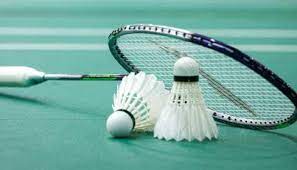