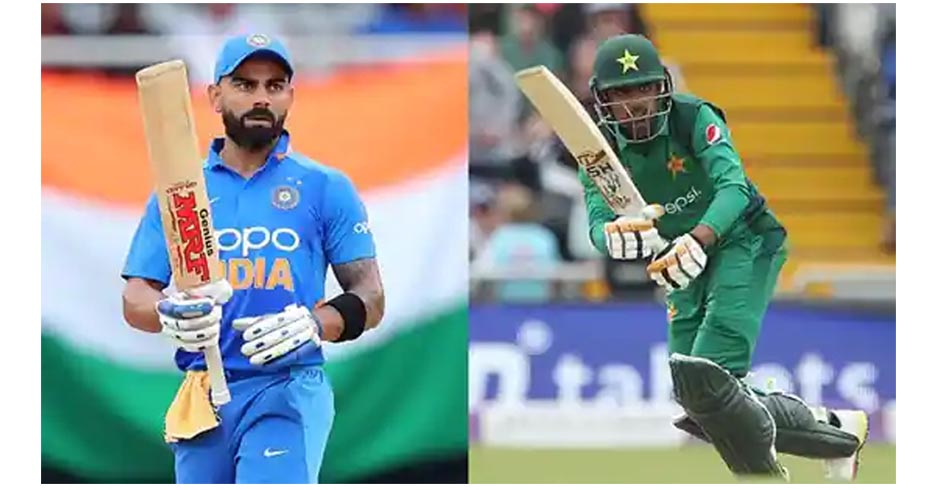 The duo are among the top batsmen in the world and with India taking on Pakistan, in the ongoing T20 World Cup, the debate is back in the limelight.

Speaking on the topic, Akram said that it is unfair to compare Kohli with Azam but he feels that the latter is headed towards where the former is right now.

“Virat Kohli is Virat Kohli. He has dominated world cricket, scored all those runs over these years. He has led India. Babar Azam has started captaining Pakistan only now. But as far his technique is concerned, is very good to watch and very consistent in all formats,” Akram said while speaking on Salaam Cricket.

“He is learning his captaincy, he is a quick learner. So, it’s unfair to compare those two now. But Babar is definitely heading towards the position where Virat Kohli is now,” he added.

Pakistan will face India on October 24 at the Dubai International Stadium.