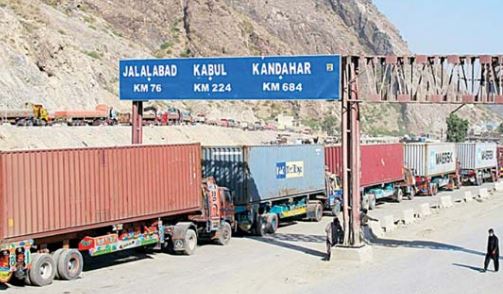 In a press statement issued here on Friday, Zia Sarhadi said permission for free movement of trucks auger well for promotion of bilateral trade between the two countries.

The decision, he continued, will also help in resolution of difficulties faced by business community of both the countries by shifting of goods from one vehicle to another after crossing border.

Zia said according to order, Afghan transporters can get permission from Pakistan Embassy in Kabul and from Consul General office in Qandahar.

While the Pakistani businessmen can get permission from Afghan Consulates in Peshawar and Quetta.

This is a historic development and will pave way for promotion of business not only in Pakistan and Afghanistan but in the whole region including Central Asian Republics (CAR), Zia Sarhadi expressed the hope.

He appreciated the role played by Commerce Ministry in issuance of this order and said it was a long lasting demand of business community of both the countries.