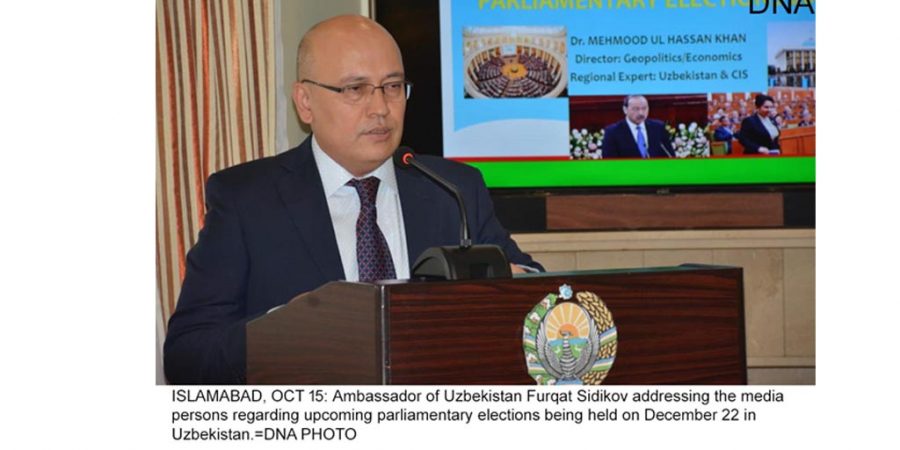 Elections for regional, city and district councils will be held on the same day.

The Senate will be formed following the elections for the legislative chamber. The last parliamentary elections were held in 2014. 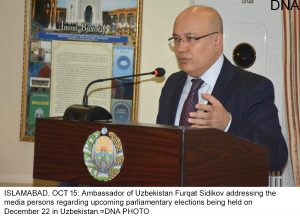 During the briefing, the participants were informed about the fundamental reforms being carried out in Uzbekistan as part of the Strategy for Action on the five priority areas of the development of the republic in 2017-2021, including ensuring the political rights of citizens. The main attention was paid to the upcoming elections to the Oliy Majlis and local councils of our country.

As was noted at the event, in accordance with Article 117 of the Constitution of the Republic of Uzbekistan, nationwide elections to the Oliy Majlis of the country will be held on the first Sunday of the third decade of December of the current year – this date falls on 22 December.

According to the Central Election Commission, more than 20 million citizens of our country with the right to vote will be able to vote, more than 2 million will take part in the vote for the first time.

At the same time, it is separately indicated that a polling station will be organized at the Embassy to create conditions for citizens who are on voting days in Islamabad.

During the meeting, participants were provided with information materials based on information published by the CEC in the republican press on the upcoming electoral process, including new provisions in the country’s electoral legislation approved by the Electoral Code of the republic.

Detailed information was also provided on measures aimed at ensuring the rule of law and transparency of the upcoming elections.

The briefing participants were provided with information on the procedure for accrediting representatives of foreign media to cover the upcoming elections.=DNA 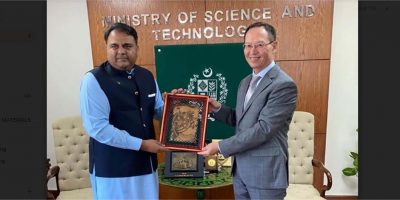 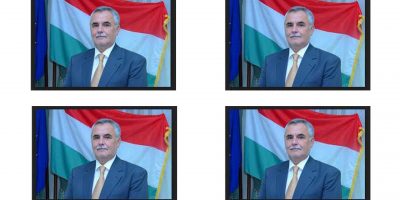