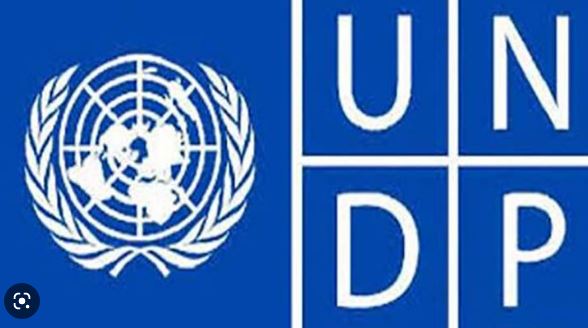 The partnership will create income opportunities for households affected
by the floods and support the construction of community infrastructures,
said a press release issued here.

The devastating floods in Pakistan have affected 33 million people.
Recently launched Post Disaster Needs Assessment (PDNA) highlighted that
millions have become homeless, livelihoods are heavily impacted, and
critical infrastructure has been wiped out.

Estimates of total damages and losses are around $30 billion.

Floods have particularly impacted the poorest and most vulnerable
districts. The Poverty rates for many flood-affected districts in Sindh
and Balochistan, two of the most impacted provinces, were even higher.
Before the floods, households in calamity-hit communities showed an
average poverty rate of more than 31 percent, well above the national
average of 21.9 percent.

In response, UNDP and Islamic Relief will help communities with cash for
work opportunities. An initial target of 10,000 cash-for-work hours will
be set, with an increased focus on the inclusion of women.
Simultaneously, rehabilitation schemes will also be identified in the
selected districts that can be started immediately.

“The scale of devastation has been unprecedented for which no one was
prepared. Islamic Relief strongly believes that collaborations and
partnerships are vital in this hour of need to reach the most in need
before another crisis emerges. Our strong community connections are
helping us to reach the most in need,” said Asif Sherazi, Country
Director of Islamic Relief Pakistan.

This collaboration is an extension of UNDP and Islamic Relief’s global
and regional partnership in reaching and building resilience in
conflict-affected areas.