Uncertainty ahead of CTBCM April 2022 deadline 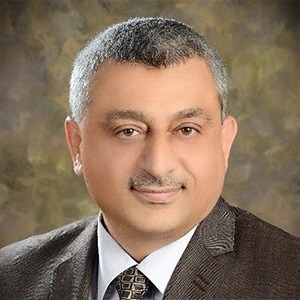 KARACHI : Ismail Suttar, President, Employers’ Federation of Pakistan(EFP), has expressed concerns about the lack of clarity on the specifics of the Competitive Trading Bilateral Contract (CTBCM) model.

In a statement, Ismail Suttar said that in 2013 the CTBCM had already undergone multiple rounds of debate and discussion by stakeholders, and government officials but here we are still surrounded by uncertainty. The EFP Chief took a jibe at past bureaucrats for their inaction that has cost Pakistan billions of Rupees of loss to the tune of Rs. 2.5 trillion [and growing] circular debt.

Ismail asked why there was no speculation when the power sector was visibly hijacked by influential players who were busy swindling the taxpayers and overburdening the economy with successive Extended Fund Facility programs under IMF.

The EFP president has expressed grave concerns over the limited role of the private sector in the proposed transition from single-buyer to the competitive electricity market as proposed by NEPRA. “It must be checked if the CTBCM is based on flawed and biased policies of the past or not, as this will ultimately decide if the Private Power and Infrastructure Board (PPIB) has to continue to remain under the Ministry of Energy”, he added.