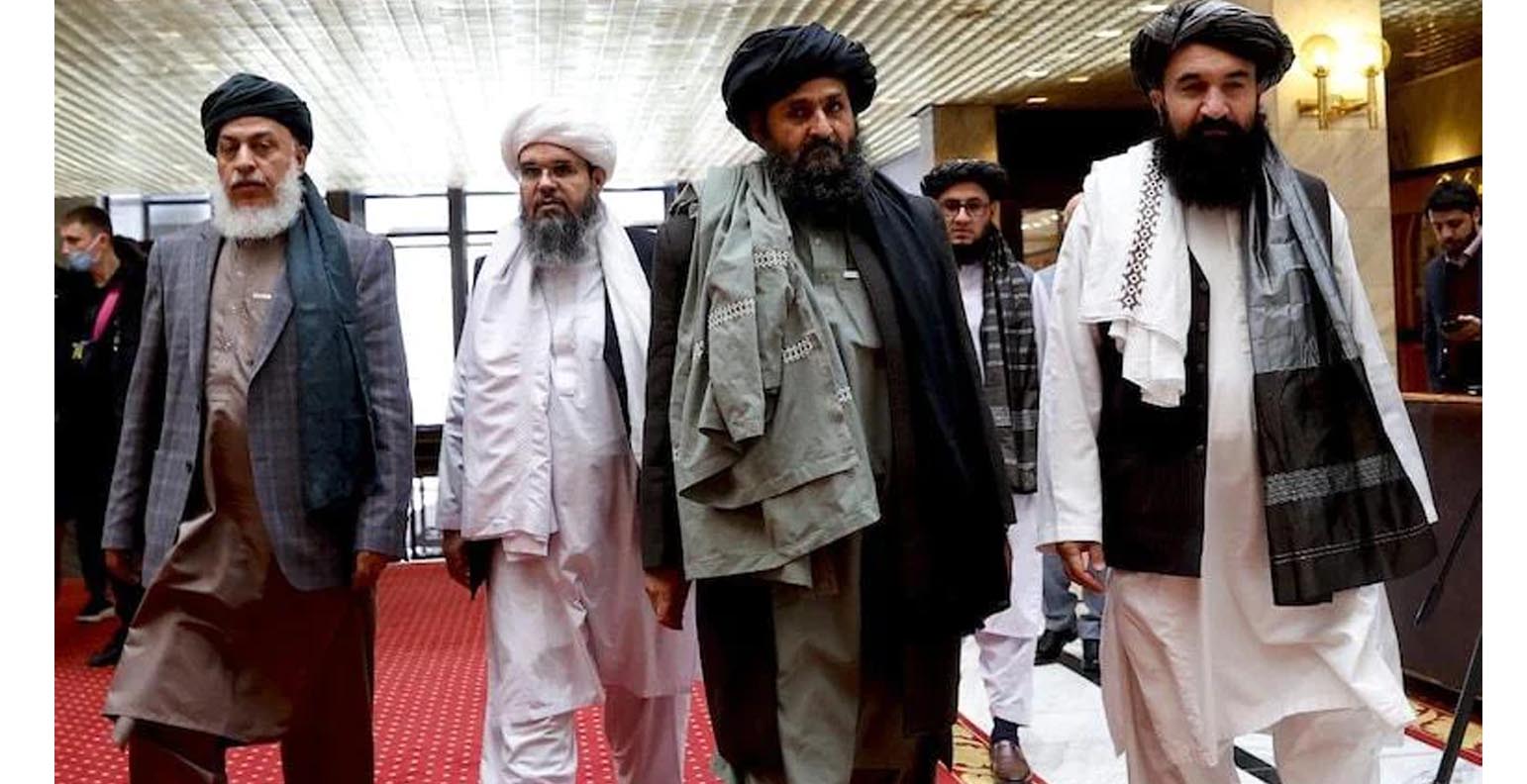 The resolution, without using the word Taliban, spells out a new one-year mandate for the UN political mission in Afghanistan, calling it “crucial” to peace.

The vote was 14 in favor, with one abstention, by Russia.

The resolution includes several strands of cooperation, on the humanitarian, political and human rights fronts, including those of women, children and journalists.

“This new mandate for UNAMA (the UN mission to Afghanistan) is crucial not only to respond to the immediate humanitarian and economic crisis, but also to reach our overarching goal of peace and stability in Afghanistan,” Norwegian UN ambassador Mona Juul, whose country drafted the resolution, told after the vote.

“The Council gives a clear message with this new mandate: UNAMA has a crucial role to play in promoting peace and stability in Afghanistan and to support the Afghan people as they face unprecedented challenges and uncertainty,” Juul said.