Umar Akmal has destiny in his hands, says coach Misbah 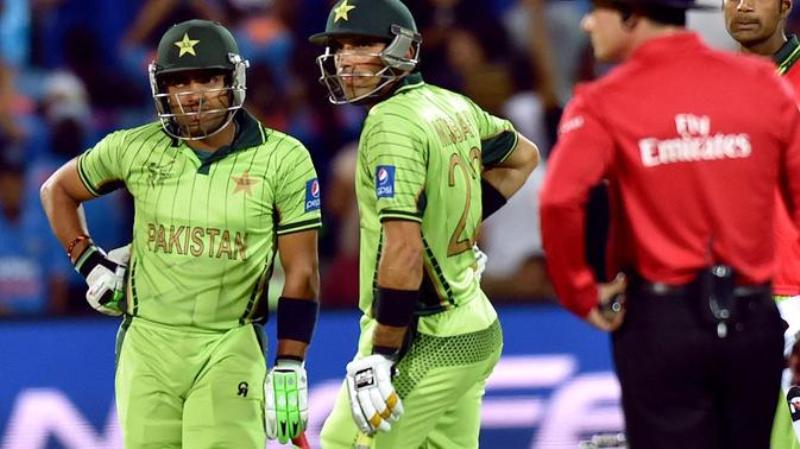 LAHORE, MAR 31 – Pakistan’s head coach Misbah-ul-Haq on Tuesday urged troubled batsman Umar Akmal to discipline himself and focus on his cricket if he wants to revive his derailed career.

Regarded as hugely talented, the 29-year-old Umar could face up to a lifetime ban after he was charged for not reporting match fixing offers, which led to his suspension in February.

The Pakistan Cricket Board charged him under their anti-corruption code. His 14-day deadline to reply ends later Tuesday.

Head coach Misbah said Umar has to decide his own fate.

“You and I can’t do anything,” Misbah told media.

“Umar has to decide himself, show discipline and focus on his cricket.”

“He has to take a decision whether he wants to remain like this… He has shown good performances but needs to improve his fitness, discipline and commitment.”

Umar started his career with a bang, scoring a century on his debut in New Zealand in 2009, but frequent disciplinary problems cost him a place on the national side.

He was also charged and arrested after a scuffle with a traffic warden in 2014.

Three years later he was sent back from England for being unfit.

« Umar urges people not to worry about food items (Previous News)
(Next News) Lockdown not a solution to coronavirus pandemic: Sindh governor » 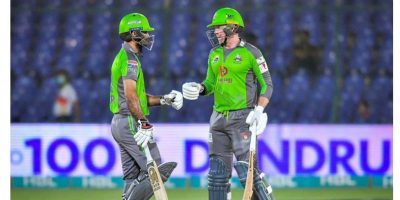 Fakhar, Shaheen star as Qalandars down Kings in high-voltage contest 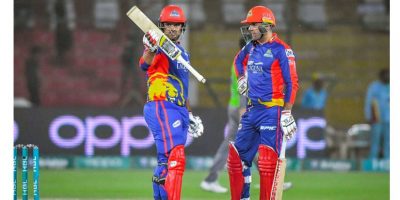 We will join you for the second innings. Great ending for Qalandars here. Lahore willRead More