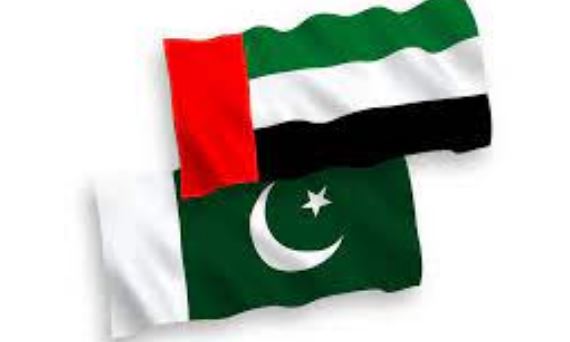 ISLAMABAD, May 02 (DNA): A delegation of United Arab Emirates (UAE’s)
economic experts is undertaking a visit to Pakistan to implement the
decisions taken by leadership of both the countries at a recent meeting
in Abu Dhabi.

In her tweets Monday, Minister for Information and Broadcasting Marriyum
Aurangzeb said the UAE’s delegation will meet with Prime Minister
Shehbaz Sharif in Lahore on Tuesday and discuss proposals to accelerate
economic cooperation between the two countries. It will dilate upon ways
and means to promote trade and investment relations.

The delegation would also interact with the government’s economic team
and deliberate on the ways to accelerate the economic activities between
the two countries.

The prime minister would also host a dinner reception for the delegation
which would also discuss the promotion of economic and trade relations
as well as the investment.

The members of the delegation would be apprised of a conducive
atmosphere for investment in Pakistan.

The discussion on cooperation in the fields of energy, economy, and
petroleum industry is also on the agenda. DNA