U19 Asia Cup kicks off December 23 in UAE 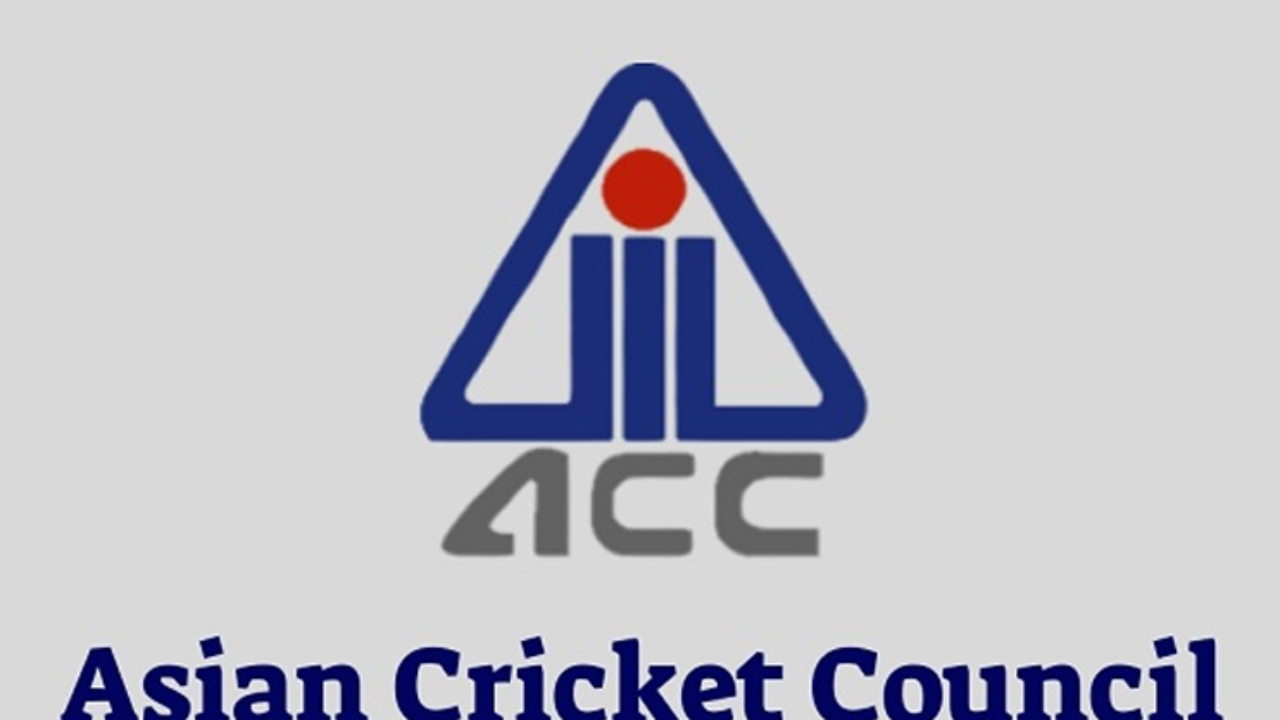 COLOMBO  , DEC 14 : Under-19 Asia Cup is all set to start from December 23 in UAE, the Asian Cricket Council (ACC) announced on Tuesday.

The defending champions India will face off hosts of the event, UAE at the ICC Academy Oval. Pakistan will start their campaign on the same day against the 2017 champions, Afghanistan.

Pakistan will face their arch-rivals, India on 25th December at ICC Academy Oval.

Eight cricketing nations will be participating in the event, ACC divided the teams into two groups.