TUNCAY EMINOGLU : I take competition as a challenge and not a threat 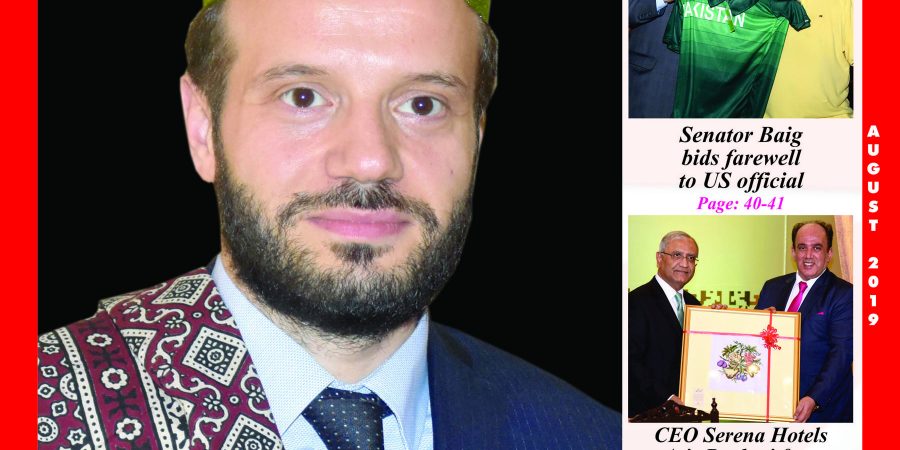 Tuncay Eminoglu Vice President Sales (Asia and Far East) has said he takes competition as a challenge and not a threat. He said he has already visited the new airport of Islamabad and found it in commensurate with the present day aviation needs.

Tuncay Eminoglu expressed these views while talking to a delegation of media from Pakistan who met him in his office in Istanbul and during an interview with Diplomatic News Agency (DNA) and CENTRELINE journal. 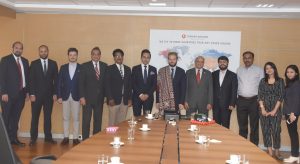 To question about introducing new aircraft on Islamabad-Istanbul route, the vice president said the decision to replace aircraft, by and large depends, on the business activity on the particular route and aircraft availability as well.

Tuncay Eminoglu while giving a brief history of the carrier, said when Turkish Airlines started its journey back in 1933 it had only five aircraft flying to four destinations in one country. Eighty-six years down the line, the airline has now more international destinations than any other in the world, covering 314 destinations, 311 cities in 124 countries.

“In 2023, the year that marks the 100th anniversary of the founding of the Turkish Republic, our target is to reach 120 million passengers, earn $30 billion in revenue and add more than 500 fleets.” In the past 10 years or so, Turkish Airlines has increased its service quality, he said. Some 10 million passengers were carried in 2003, and this figure rose to 48 million in 2013.

Turkish Airlines, which recently moved its airport from Ataturk to Istanbul, will begin flying cargo planes to Addis Ababa. Turkish Ailines flies to 56 African destinations which is the second highest next to Ethiopian and their desire to increase their market in Africa even further.

He said Africa remains the priority for Turkish Airlines, as the air carrier expands to all four corners of the world. They said that aviation would continue growing in the future and Turkish would grow more than the global trend.

As of April 6 the airlines began using the newly built ultra modern Istanbul Airport replacing their older hub at Ataturk Airport. Once completed in 2027, the Istanbul airport is expected to be the busiest airport in the world with six runways and four terminals that can accommodate 200 million passengers a year. 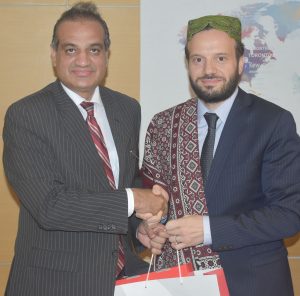 By 2023 Turkish hopes to serve 140 million passengers. Currently, according to 2017 International Air Transport Association (IATA) statistics the Airline serves the 17th highest number of flyers in the world but according to Eminoglu, by 2032 they expect to be in the top ten. The IATA forecasted in 2018, that China, the US, India and Indonesia would be the fastest growing countries in terms of passengers.

Turkey is rapidly transporting more passengers and cargo so the new airport will be able to serve the highest number of passengers in the world, park 500 planes, feature 500 check-in points and accommodate 143 boarding bridges. The 700,000sqm airport will also have the largest maintenance, repair and operations (MRO) in the world.

At the new airport the aviation firm manages three run ways and they expect to serve 90 million passengers this year and carry 2.5 million tons of cargo. The project has three phases and each phase will increase cargo capacity by 5.5 million tons. By the end of the project the number of passengers would double to 200 million. He said by 2025, the aviation sector will contribute 4.9 percent to the GDP and 225,000 jobs. When the airport is finished it will have six runways and four terminals. 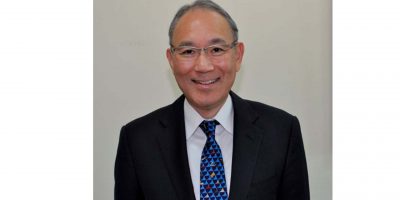 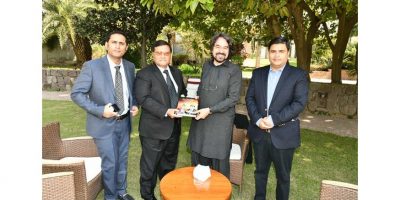