Trump threatens Iraq with sanctions if US troops are expelled 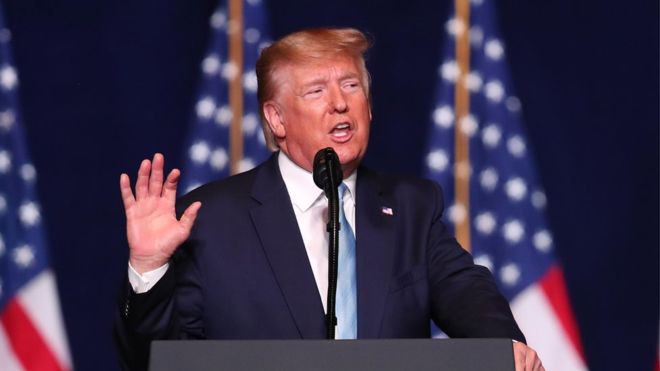 President Trump has threatened severe sanctions against Iraq after its parliament called on US troops to leave the country.

“We have a very extraordinarily expensive air base that’s there. It cost billions of dollars to build. We’re not leaving unless they pay us back for it,” he told reporters.

Tensions are high after the US assassinated Iranian General Qasem Soleimani in Baghdad last week.

Soleimani, 62, spearheaded Iranian military operations in the Middle East, and was regarded as a terrorist by the US.

The general’s remains have now returned to his home country, where mourners packed the streets of Tehran early on Monday.

The new head of Iran’s Quds force – which Soleimani led – has vowed to expel the US from the Middle East.

“We promise to continue martyr Soleimani’s path with the same force… and the only compensation for us would be to remove America from the region,” state radio quoted Esmail Qaani as saying. 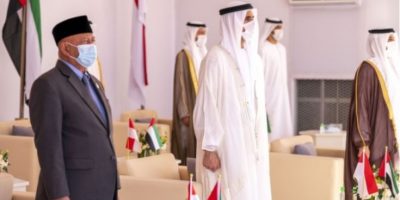 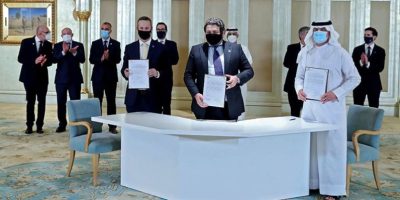