Those who support corruption should not be spared: PM Imran 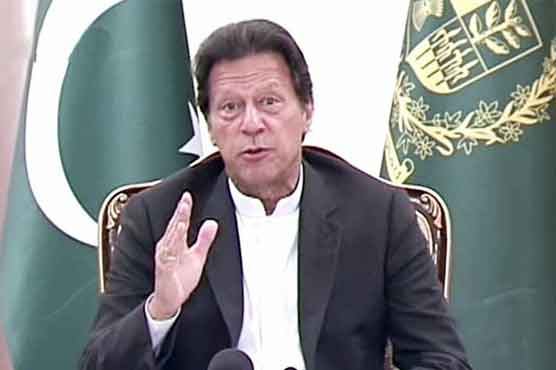 ISLAMABAD , DEC 02 : Prime Minister Imran Khan said on Thursday that those who support corruption should not be spared.

He said this in in his meeting with members of the Public Accounts Committee (PAC) who called on him in Islamabad on Thursday.

During the meeting, Imran Khan told the members of the PAC that there was need to raise the matters relating to corruption.

He asked the senior politicians to expose corruption of previous government, adding that no concessions should be made to anyone who supports corruption.

The premier also urged the PAC members to expose anyone who try to burry corruption and asked not to back down from the anti-corruption policy.

He also directed the PAC members to bring the corrupt under the rule of law.

According to sources, the government’s members of the PAC members alleged that the bureaucracy was not serious on the issue of corruption.