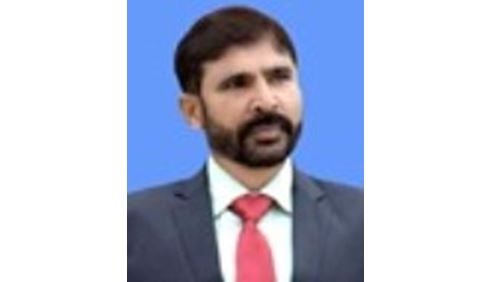 Throughout history, political and social movements have carried messages and ideas that are usually limited to a specific time, place, and situation. But the uprising of Imam Hussain (R.A.) and Karbala has brought an everlasting message to the entire humanity. The thoughts of this glorious and unique uprising are shining like a bright light for mankind which shows the way to prosperity in life and salvation in future. Islam emphasizes on freedom.

Imam Hussain (RA) emphasized in his statements that the reason for his uprising was to revive the higher teachings of Islam and the true practice of his grandfather Prophet Muhammad (PBUH) and his descendants. The teachings of Islam are centered on social supervision in the community, the call for good, and the avoidance of corruption and selfishness. During his journey from Medina to Mecca and then to Karbala, Imam Hussein worked to revive religious teachings.

The Imam reminded the people that neither a Muslim nor a non-Muslim should bow before any domination or oppression. Indeed, this is considered one of the most important principles of the Imam’s life. According to Imam Hussain (RA), man has status and dignity and his high human value should never be diminished. In the eyes of Islam, human beings alwaysenjoy high dignity and respect.

For this reason, Imam Hussain (RA) does not accept the trampling of the dignity and honor of the people by the corrupt government of the moderate Yazid bin Muawiyah. All Muslim scholars emphasize the greatness of man and say that a true believer is subject only to God. Hazrat Ali (RA) says: “Do not be a servant of anyone because God has set you free.” Of course, one should not think that the desired freedom of Islam is the freedom of animals that has been promoted by the liberal democracies of the West. In Western liberal thoughts, since man and his freedom are the axis of everything, one can do everything for one’s own interests, even when moral and human values ​​are crushed.But freedom in Islam is not uncontrollable. This freedom is expressed within the framework of higher religious teachings and values, which is a guarantee of human respect and protection of his interests.

The desired freedom of Islam liberates man and leads to his progress and greatness. In this way, it frees man from the obstacles that prevent him from progressing towards perfection. Selfish and oppressive governments are also considered an obstacle to human progress and greatness and the liberation of the people from the domination of such governments is one of the goals of Islam. Imam Hussein (RA), therefore, defended freedom by insisting that the community should be led by a pious leader and that any evil or selfish person, no matter how clever or obvious, may be masked as a politician.

Imam confronted despot Yazid for his incompetency. This issue was so important to the ImamHussain (RA) that although he could have saved himself by compromising with Yazid’s tyrannical rule but he stood up for Islam and Muslims and sacrificed his life and the lives of his loved ones. Thus, the movement of Imam Hussain (RA) was not limited to his time. It is for all ages and all places. ImamHussain (RA) said in no uncertain terms: I did not stand for rebellion but for the betterment of the Ummah of my grandfather Muhammad (peace be upon him).

The disallowed of oppression and the campaign against it have a special place in the thoughts of Imam Hussain (RA). In the eyes of the Imam (RA), one should not bow before oppression. In the Qur’an, God has repeatedly condemned the oppressors and warned them of God’s punishment. Opposition to oppression and rebellion is not limited to local sovereignty, but the aggression of a foreign country and the occupation of the country by foreigners is a double oppression that no one can remain indifferent to.

According to Imam Hussain (RA), any kind of oppression should be opposed. In Surah An-Nisa ‘, part of verse 141, the Qur’an says: “And Allah will by no means guide the disbelievers against the believers.” Thus, not only military domination but also the economic and cultural domination of the infidels over the Muslims is unacceptable and unacceptable. In this way, Maktab-e-Islam and Imam Hussain (RA) teach Muslims not to be subject to colonialism and foreign occupation, and to fight the aggressive occupiers. Now in the Islamic world, Ashura focuses on the guiding principles of the liberation of the insurgency. In some Islamic states, people have lost their freedom under authoritarian regimes, and in others such as Iraq, Afghanistan and Palestine under American and Zionist rule.

Under such circumstances, following Imam Hussein’s teachings on freedom, fighting oppression and protecting human dignity and honor can lead Muslims to true freedom from local dictatorship and foreign occupation. One of the other lessons of the Karbala uprising is that one must know one’s enemy correctly in order to find the right way to counter it. Imam Hussein’s statements and letters show that he knew his enemy Yazid and his followers well and was fully aware of their nefarious intentions. For this reason, the Imam’s movement was not a blind rebellion that ended with his martyrdom. It was an eternal movement that affected all generations to come. 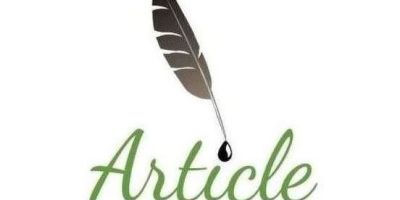