The grass of life praised by Xi Jinping will take root in Pakistan: Lin Zhanxi 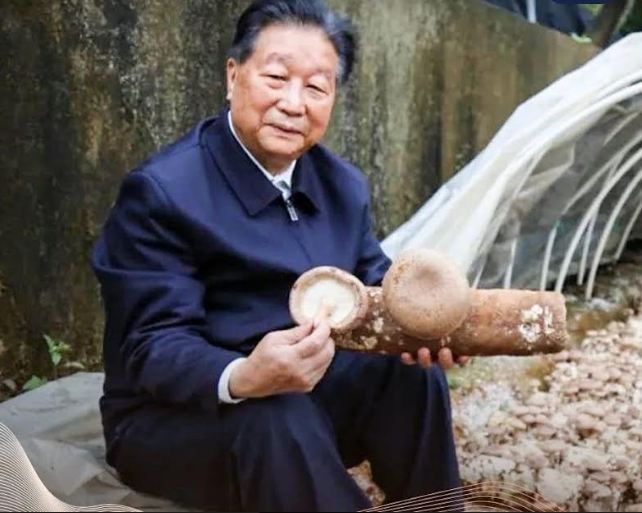 BEIJING, Sep 11 (DNA): The grass of life praised by Xi Jinping will take root in Pakistan, said Lin Zhanxi, a Chinese scientist who has invented and developed the Juncao (fungi-grass) technology.

Lin who has been praised by Xi told Gwadar Pro, that the Chinese President had sent a congratulatory letter to the Forum on the 20th Anniversary of Juncao Assistance and Sustainable Development Cooperation.

Xi noted that Juncao technology is a unique technology developed in China by “substituting grass for wood” to breed edible and medicinal fungi.

It has realized the comprehensive and efficient utilization of the three major agricultural resources of light, heat and water, and attained cycle production of plants, animals and fungus.

China is willing to work with relevant parties to continue to contribute China’s wisdom and China’s solutions to the implementation of the United Nations 2030 Agenda for Sustainable Development and make Juncao technology a “grass of happiness” that benefits people in developing countries.

“Wherever corn can be grown, Juncao can be grown. It has both ecological and economic benefits, and its ecological, economic, social benefits can be combined,” Lin said.

In addition to cultivating edible and medicinal fungi, Juncao is also used to raise livestock. Besides, it directly reduces the amount of wood cutting. Only through cultivating Lentinus edodes with Juncao technology, China has decreased tens of millions of cubic meters of trees every year.

It has been a long time for Juncao technology to develop and be mature. “Finally, after countless experiments, artificial high quality Juncao species were bred in 1997.

These grasses have now been introduced throughout China and widely used in Chinese Juncao Assistance projects,” Lin introduced.

This handy and practical technology, with its fast and remarkable effects on people’s livelihood, has taken root in 100-plus countries, generating tens of thousands of local jobs. Lin said.

“Although Pakistan has not applied for this cooperation like China, we are willing to share the ‘grass of happiness’ with our iron brother. Juncao cooperation will benefit Pakistan, and will also be an important milestone in China’s foreign aid process.

We’d love to support Pakistan in developing this technology. I suggest that the Pakistani government organize a delegation of relevant government officials and experts to visit the China National Center of Juncao Technology, have a systematic understanding, and finally negotiate and cooperate with China.

To develop Juncao technology in Pakistan, it is not enough to merely rely on Chinese technicians alone, we need the support of the Pakistani government, enterprises, and scientists.”

Now, Juncao has been tested in Gwadar port. “The plant is growing very well, but there is still a huge potential,” said Lin, who watched the photos of Juncao planting in Gwadar port with reporters. 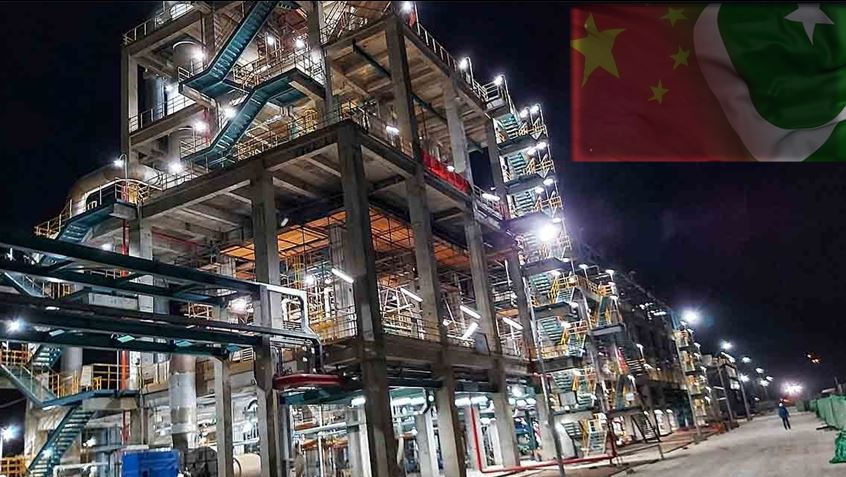 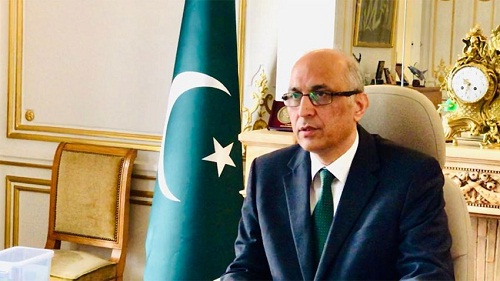