The decision of federation election should be announced: Khalid Chaudhry 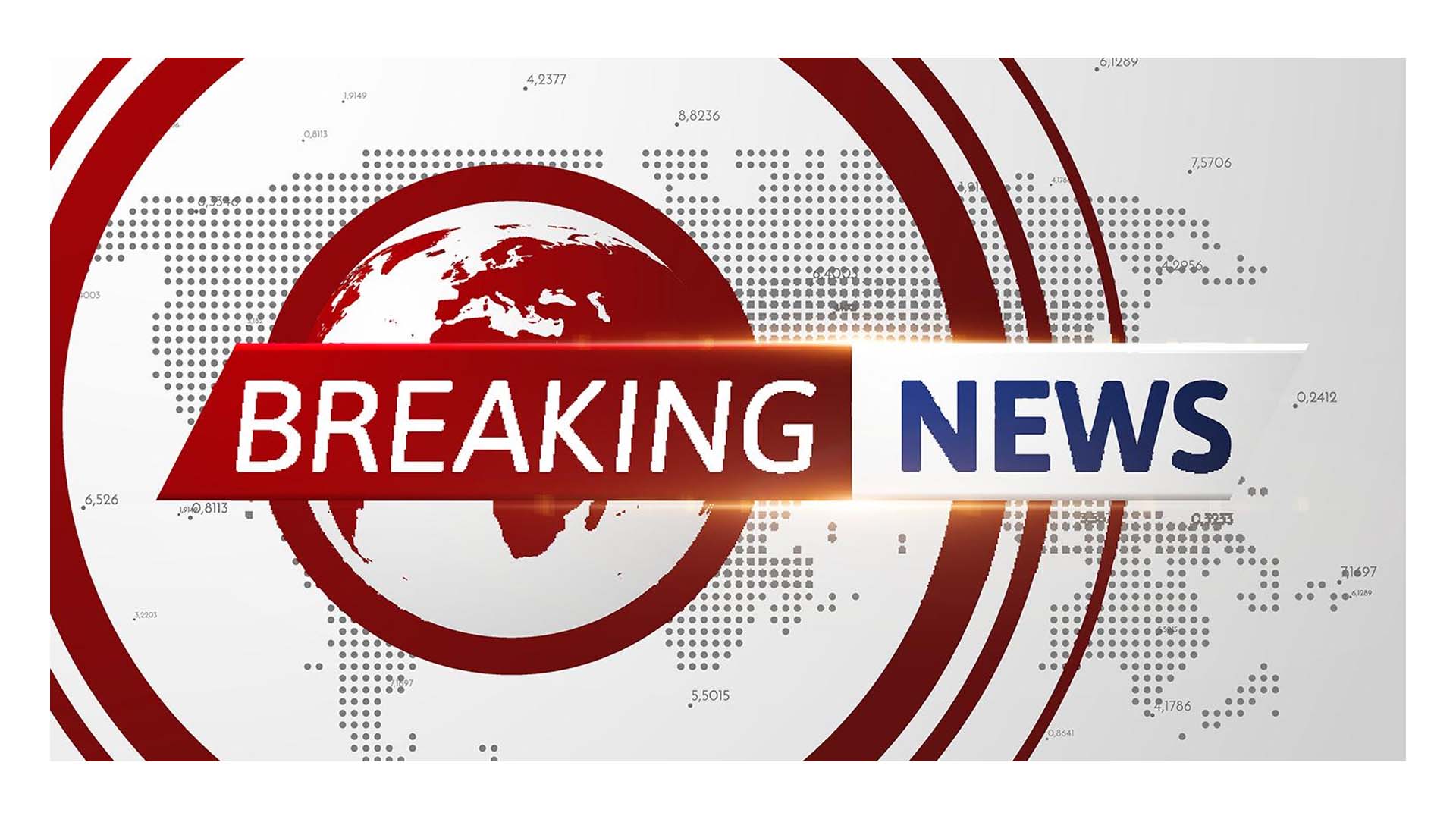 According to the count, Khalid Tawab won but the AGM announced the opposite result.

ISLAMABAD, JUN 22 – Secretary Traders Action Committee Islamabad and former Senior Vice President ICCI Khalid Chaudhry has said that the elections of Federation of Pakistan Chambers of Commerce and Industry FPCCI were held on December 30, 2021 in which Khalid Tawab won according to the count but next In the morning general body meeting, the votes were won by casting two votes of Loralai Chamber.

In this way, the mandate of the traders was stolen. In the same meeting, the votes were counted equal to the Federal Area and the decision had to be taken by toss.

In the chaos, the toss could not take place. And Nasir Qureshi from the Federal Area was declared elected Vice President. Similarly, the complaint of the President’s election was also heard. The lawyers of both the parties were about to give their arguments and the verdict was about to be announced. Thus, the decision was suspended but the Sindh High Court has removed the stay.

Traders across Pakistan are deeply concerned about this. He appealed to Commerce Adviser Abdul Razzaq Dawood to remove the frustration in the business community and issue orders to deliver a reserved verdict.