The Arabs and India 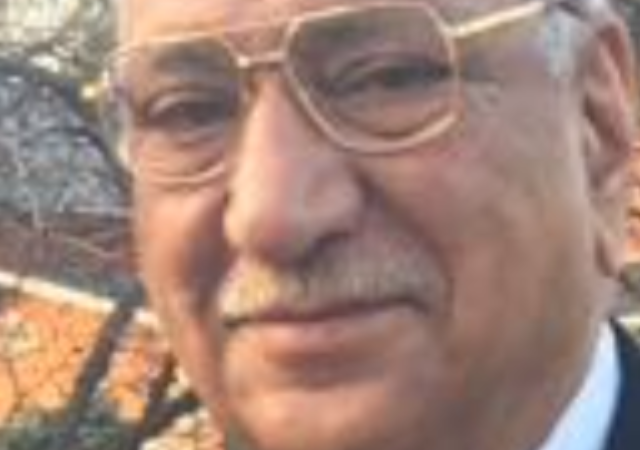 The Arabs were quite familiar with India from the pre-Islamic days. Their coastal trade route covered Gujarat, Kerala and Bengal. Much before the first military expedition under young general Muhammad Bin Qasim in 672 CE, the Muslim traders had built their worship places in several places in India. Barwada Mosque in Chayna, Gujarat was built in 623 CE, Charaman Juma Mosque, in Methala, Kerala in 629 CE and Palaiya Juma Palli in Tamil Nadu in 628-630 CE. The Babari Mosque was built by general Baqi on the orders of Zahiruddin Babar, the king of Delhi in 1528-29. This mosque was not in distant past, seized by the Hindu extremist RSS, demolished and in its place a temple is being constructed under the jungle law of might is right that pervades the entire India today.

After 17 years old general Muhammad Bin Qasim captured Sindh and Multan by defeating Raja Dahir, of Brahmin dynasty, India became a favourite hunting ground by the Muslim invaders. The reason was simple. The momentum of Islamic revolution could not be contained within Arabian Peninsula. The vast and fertile spaces of India provided a compelling temptation. The Indian armies could not match the indomitable spirit of Jehad and martyrdom driving the Muslim armies. (Pakistan Army fortunately truly retains that spirit).

Here a common misperception needs to be corrected. Islam was not spread by sword. At the time of Akbar’s death, the Mughal empire spread from Afghanistan to the Bay of Bengal. Forty years of Akbar’s rule (1556-1605) and twenty-two years of Jehangir (1605-16270) almost sixty years were enough to convert the whole of India Muslim. The kings were just kings, primarily interested in trouble free rule. They were Muslims in name only. Even if the kings had encouraged and supported innocuous preaching missions to the interior of India the Muslims would not be a minority in India today. Islam was spread in India by the Sufis and the Saints with plentiful historical evidence. Modi-minded extremists who call forceful conversion of Muslims and Christians as ‘coming back home’ is one of the forms of naked persecution of the minorities. Their forefathers had converted by their own sweet will.

In the 1950s as beautifully portrayed by Jawed Naqvi (an illustrious Indian journalist), it was common to see Indian women disembarking flights from the Middle East with a train of children and baggage followed by a much older Arab husband carrying the tail. The discovery of vast reserves of crude oil in Saudi Arabia (SA) and the Middle East (ME) changed the entire spectrum. The impact of the Petro dollar was being amply felt around the globe including India and the surrounding countries. Dollars poured in plenty in the Middle East. The hardy Arabs suddenly became opulent, needed servants, people to work for them, from household chores, sanitary workers, drivers, office managers, pilots to dancing girls. It became another Gold rush, this time for the black gold.

The population shift reversed. People from all over the world were attracted by employment opportunities in SA and the ME. The maximum to benefit were India, Pakistan and BD, poorer countries, that provided the cheapest labour. Everyone was welcomed regardless of religion, caste, colour or creed, inherent Muslim generosity. The latest arrival of Russian business girls has added another cultural dimension to the population shift.

The Indians benefitted the most. Those from the South, with software expertise occupied management slots and encouraged others to join the white collar jobs. They became the favourites of their bosses. Except for Makkah and Madina they were everywhere.

The Indians number 2.6 million in the UAE, 30 percent of its population and over 7 million all over the Muslim ME. It is said that India earns over $ 65 billion from the UAE and overall approximately $120 billion from all the Middle Eastern countries. Modi of India was recently awarded Bahrain’s highest award, ‘King Hammad Order of the Renaissance’ and UAE’s highest civil award, ‘The Order of Zayed’. Saudi Arabia has announced a huge investment of $ 100 billion in Modi’s India.

The simple Arabs were perhaps carried by the memories of old trading relations with India. They made no distinction and allowed the Indians in bulk to enjoy good jobs, perks and privileges. They have no idea of the Hindu instinctive viciousness and their subcontinental proverbial reputation of ‘Baghal main chhuri munh main Ram Ram. In other words, a cloak and dagger community.

Then the truth shocked the Arab world like a bolt from the blue. Without any provocation and completely out of context a typical Modi boy, a 29 years old political brat of BJP tweeted, ‘95 percent Arab women have never had an orgasm in the last few hundred years! Every mother has produced kids as act of sex and not love.’

« Graft inquiries against Chaudhrys: NAB DG seeks time to submit record (Previous News)
(Next News) The day when it happened » 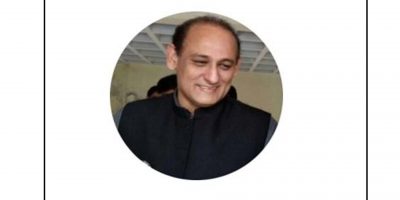 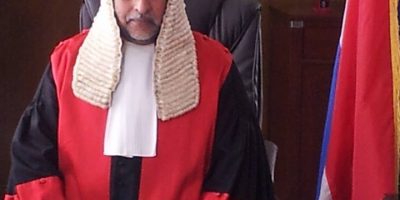