T20 World Cup to be moved from India to UAE 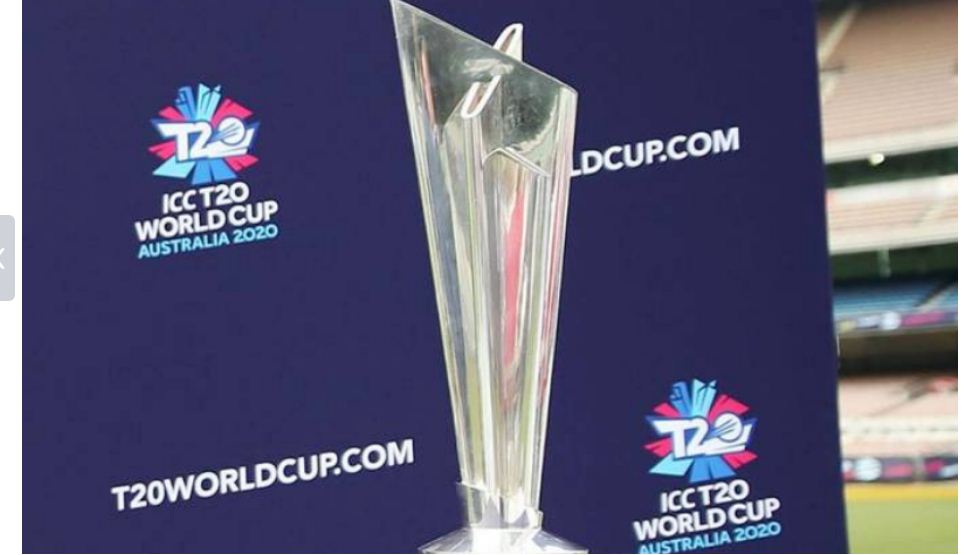 NEW DELHI – The Twenty20 World Cup will be moved to the United Arab Emirates from India due to the coronavirus pandemic, an Indian cricket board official told on Monday.

The Board of Control for Cricket in India (BCCI) said it had told the International Cricket Council, the sport’s world body, of its decision to host the event in the UAE in October and November.

“We have told the ICC about the decision to shift the World Cup to UAE. We were left with no option as the Covid situation is not clear and the travel restrictions remain,” the BCCI’s treasurer, Arun Dhumal, said.

“The dates will more or less be the same and we will work out the details soon.”

The ICC had given the BCCI a deadline of the end of June to decide the host country for T20’s showpiece event due to the high number of Covid-19 cases in India.

BCCI vice-president Rajeev Shukla said the qualifiers may take place in Oman while the rest of the matches will be at three UAE venues in Dubai, Abu Dhabi and Sharjah.

The BCCI had already moved the suspended Indian Premier League to the UAE in September-October after the T20 tournament was halted on May 4 due to a number of players and team officials being infected with Covid.

The UAE has been a preferred destination for cricket as the Pakistan Super League was completed last week in the Gulf nation. The IPL was also held in the UAE last year.

The pandemic disrupted the global cricket calendar last year and even after the matches resumed in July 2020, players have been confined to strict bio-bubbles and quarantine protocols.

The ICC meanwhile postponed the T20 World Cup originally scheduled to be held in Australia in 2020.

India was handed the hosting rights in 2021 and Australia was chosen as host for the 2022 edition.

India, home to 1.3 billion people, has eased some lockdown restrictions in recent weeks as it emerges from a brutal surge in Covid-19 infections and deaths in April and May.

But health officials fear that a new wave could sweep across the country, the world’s second-most infected after the United States, later this year.