Summary ready for raising electricity tariff by Rs2 per unit 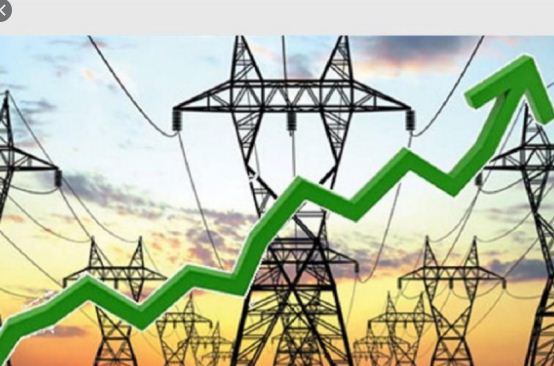 ISLAMABAD, Jan 17 (DNA): The Ministry of Energy and Power Division has prepared a summary for an increase in base electricity tariff by Rs2 per unit, a private television channel on Sunday, quoting sources in Power Division.

With this summary, the government is all prepared to increase the price of electricity by Rs2 per unit. The summary will be forwarded to the Economic Coordination Committee (ECC) for its consent.

It is pertinent to note that NEPRA had already approved the increase in the electricity tariff by Rs3.34 per unit. After approval, the average price per unit of electricity will surge from Rs13.35 to Rs15.35 per unit.

The summary will also be presented in the meeting of the Federal Cabinet for approval. Power outages in twin cities will be outages for the next two days.

Meanwhile, power will remain suspended in most parts of the IESCO region, in the Potohar region including NTDC Rawalpindi on January 18 and 19 as Islamabad Capital Territory will be under annual maintenance.

“Work will be done on 132-KV transmission lines of TDC Rawat 500KV grid station and there will be NTDC power shutdown for two days from 9 am to 5 pm at NTDC Chakwal, Chakri, Rawat, Adiala, Gujar Khan.”

The NTDC will be without power for maintenance including NTDC Talagang, Danda Shah Bilawal, Lakdarmar, Jhand areas.

“NTDC Dina and surrounding feeders will also be completely shut down,” as NTDC maintenance of Rawat 500 KV grid station will be carried out to ensure a better supply of electricity.” DNA