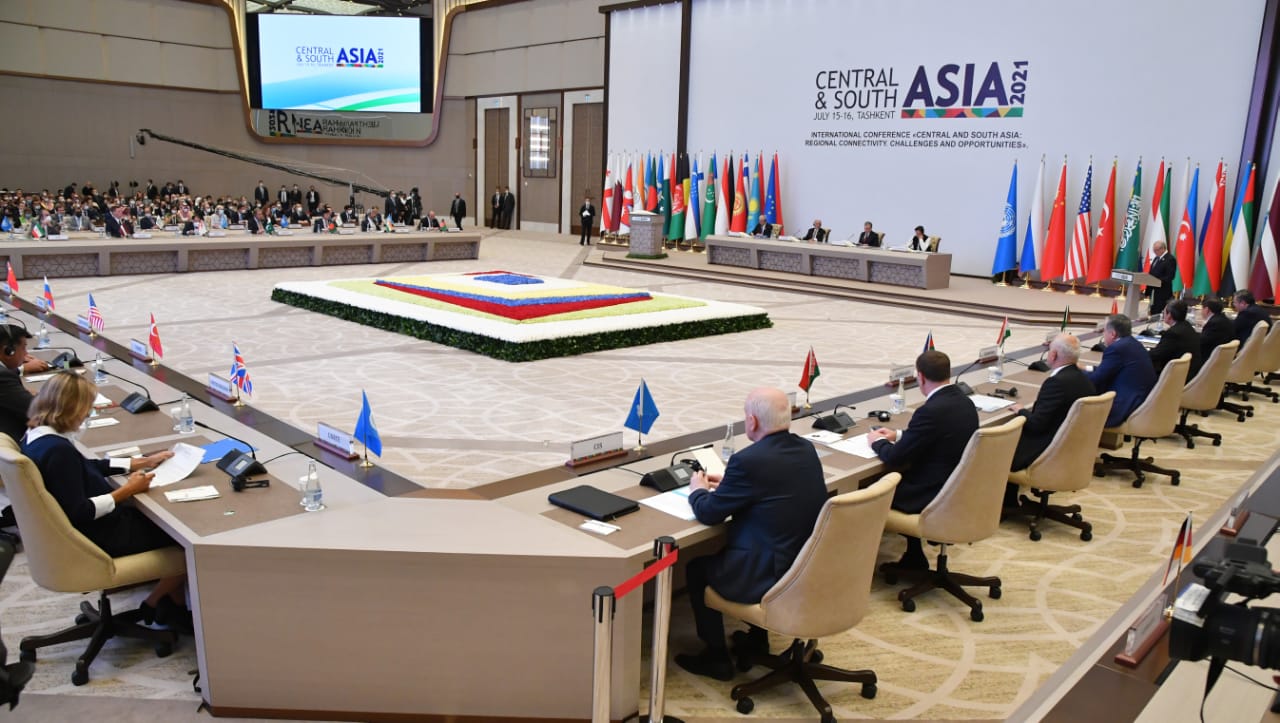 On July 15-16, 2021, a high-level International Conference “Central and South Asia: Regional Connectivity. Challenges and Opportunities” was held in Tashkent, organized on the initiative of the President of the Republic of Uzbekistan.

The conference was attended by Prime Minister of Pakistan Imran Khan, President of Afghanistan Ashraf Ghani, heads of foreign ministries of Central and South Asia and other regions of the world, heads of leading international organizations, financial institutions, investment funds and companies, as well as world research and analytical centers.

Deputy Minister of Foreign Affairs of Uzbekistan Furkat Sidikov spoke about the main goals and objectives of the conference, as well as the significance and results of the official visit of Prime Minister of Pakistan Imran Khan to the country

– First of all, I would like to emphasize that the first official visit of Prime Minister of Pakistan Imran Khan to Uzbekistan and his participation in a major international forum on the interconnectedness of Central and South Asia opened a new era of bilateral partnership and interregional cooperation.

As President of Uzbekistan Shavkat Mirziyoyev stressed during the talks in Tashkent, Pakistan is our time-tested and reliable partner. The relations between the two States are based on mutual respect and trust. Despite the current difficult situation, our cooperation is developing at a dynamic pace, and we are interested in further expanding ties in all areas.

During the exchange of views on topical issues of the regional and international agenda, the heads of the two states confirmed the coincidence or proximity of the positions of the parties. It was stressed that Uzbekistan and Pakistan, as close neighbors of Afghanistan, are interested in establishing peace and stability in this country, which will contribute to the formation of transport routes, accelerated development of trade and economic ties in the region. The issues of increasing mutual trade turnover, establishing air cargo transportation, providing mutual benefits and preferences were discussed. The issues of ensuring regional security and strengthening military-technical cooperation were also considered.

Following the talks, President Shavkat Mirziyoyev and Prime Minister Imran Khan signed a Joint Declaration on the establishment of a strategic partnership between the Republic of Uzbekistan and the Islamic Republic of Pakistan.

8 documents were also signed, including intergovernmental agreements on transit and trade, simplification of visa procedures for representatives of business circles and tourist groups. They also signed a protocol on cooperation in the field of military education between the Ministries of defense of the two countries, a Program of cultural exchanges for 2021-2026, a Memorandum of understanding on tourism, a protocol on the exchange of preliminary information on goods and vehicles crossing the state border, as well as a Memorandum of Understanding between the University of World Economy and Diplomacy and the Pakistan Academy of Diplomatic Service, an agreement on the establishment of the Uzbek-Pakistani Business Council.

In addition, following the meeting of the Intergovernmental Commission and the Uzbek-Pakistani business forum, held on the eve of the visit of the head of Pakistan to Tashkent, agreements worth $ 500 million were signed.

It is worth noting that in recent years, the bilateral dialogue and contacts have noticeably intensified. The meetings of the President of Uzbekistan Shavkat Mirziyoyev and the Prime Minister of Pakistan Imran Khan in Beijing and Bishkek in 2019, the online summit of leaders in April this year opened new prospects for interstate cooperation. As a result of mutual visits at the level of governments and regions, bilateral relations are filled with practical content.

Participation of the two heads of state in the international conference ” Central and South Asia: Regional Interconnectedness. Challenges and opportunities ” was a confirmation of the high mutual interest in the development of investment and economic cooperation, the implementation of the transport and transit potential of the countries of the two regions, the strengthening of cultural and humanitarian cooperation.

The initiative to strengthen regional connectivity was proposed by President Shavkat Mirziyoyev in the context of Tashkent’s new foreign policy strategy aimed at turning Central Asia into a region of security, stability and sustainable development integrated into the world economy.

As you know, South Asia is a region that is historically closely connected with Central Asia in economic, social, cultural and civilizational dimensions. Located at the crossroads of the Great Silk Road, these two regions have contributed to an active dialogue between peoples and civilizations for many centuries. Unfortunately, in the nineteenth century, due to historical circumstances, the interconnectedness of the two adjacent regions was violated.

Today, when the world has entered the era of global geopolitical transformations that bring both challenges and new opportunities, the revival of mutual relations between Central and South Asia is becoming an even more popular and objective process.

As the President of Uzbekistan stressed at the opening of the conference, the time has come, based on the huge historical, scientific, spiritual and cultural heritage of the peoples of the two regions, the complementarity of the economies, the availability of intellectual potential, to consolidate joint efforts, which will undoubtedly give a powerful synergy effect.

At the same time, it is important to note that the growth of trade turnover with Pakistan and other South Asian countries largely depends on the creation of reliable routes for the delivery of goods. Following the results of the Uzbek-Afghan-Pakistani high-level talks held in February 2021 in Tashkent, a Joint Action Plan (“Road Map”) for the construction of the Mazar-i-Sharif-Kabul-Peshawar railway was signed. This railway project occupies a special place and will significantly reduce the transport costs for the delivery of goods between the countries of the region.

Thus, the main promising areas of cooperation between the countries of Central and South Asia are new transport corridors that provide access to the southern seaports of the countries of Central Asia, cooperation in the energy sector (electricity exports), promotion of mutual investments, as well as the expansion and diversification of foreign trade.

The implementation of transport and energy projects on the territory of Afghanistan, which is a bridge between the two regions, will create conditions for expanding opportunities for building trade, economic and investment ties, strengthening transport and communication cooperation between the countries of Central and South Asia.

In general, the practical implementation of Uzbekistan’s plans for interconnectedness can create a new economic reality in two regions at once, creating the most favorable soil and all the necessary conditions for the inclusive economic development of the Central and South Asian states.

The writer is the Deputy Foreign Minister of Uzbekistan. He has also served as Uzbek ambassador to Pakistan. 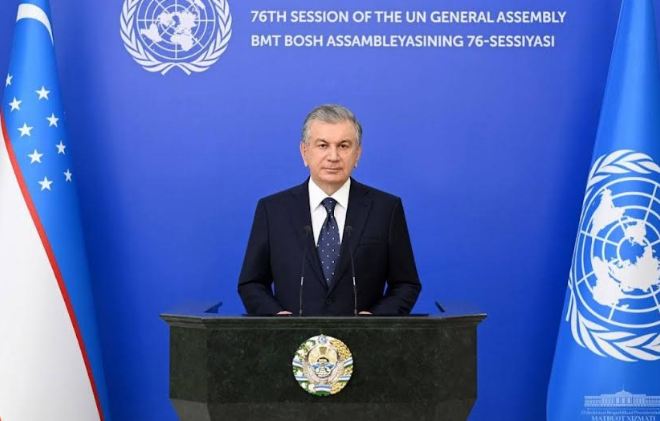 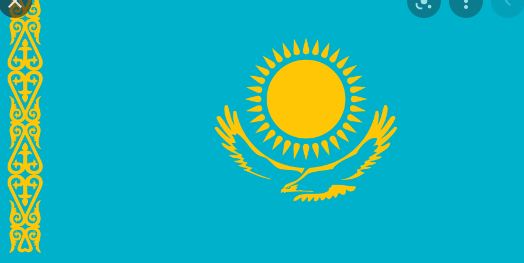